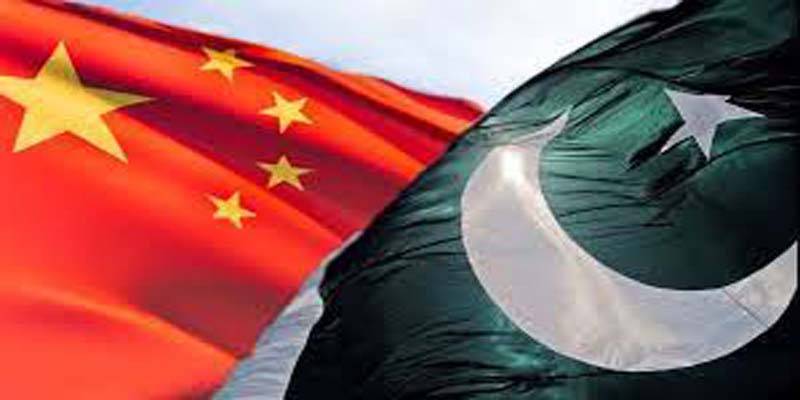 During Prime Minister Imran Khan’s recent visit to Beijing, Chinese Minister of Transport Li Xiaopeng met with Minister for Railways, Sheikh Rashid Ahmed and Minister of Planning, Development and Reform Makhdoom Khusro Bakhtiar, saying that the reconstruction project of the Main Line-1 railway line project should be launched as soon as possible.

In 2019, China plans to build 3200 km of new high-speed rail lines. “Therefore, if Pakistan wishes to reconstruct the railways and build high-speed railways, China has enough capacity to cooperate with Pakistan,” he added.

Cheng said railways are important infrastructures of the country, which plays an extremely important role in promoting socio-economic development.

Therefore, if Pakistan wishes to get rid of poverty and backwardness and embark on the track of rapid development, it should give priority to the development of the modern railway network.

He remarked that the market-oriented road should be followed, giving the task of reconstructing the existing railways and building the high-speed railway network to foreign enterprises with financial and technical strength and then obtaining funds through bank loans.

After completion, foreign enterprises will gradually recover the investment, and finally, hand it over to the Pakistan government. It is very important that the railways or high-speed railways should not be the financial burden of the government, but should make tax contributions to the government in the market economy, he added.

Before independence in 1947, Pakistan's railway network had already taken shape. Pakistan is a long and narrow country. There are three main lines from south to north, Karachi to Peshawar, Karachi to Lahore and Lahore to Peshawar.

Pakistan has one railway connection with India, Iran, and Afghanistan respectively, he added.