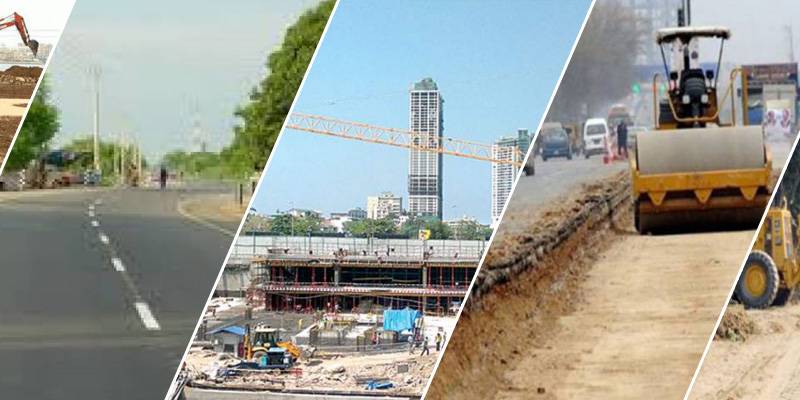 These schemes were approved in the 11th meeting of the Provincial Development Working Party (PDWP) of the current fiscal year 2020-21, an official spokesperson told media