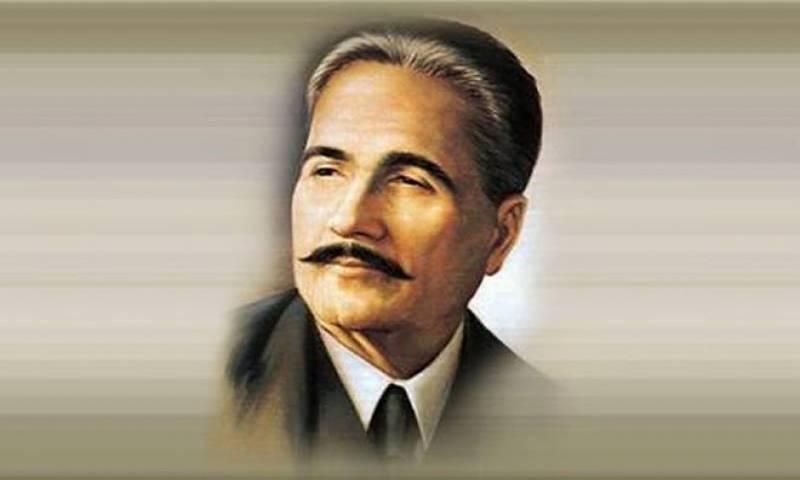 Various functions have been arranged to pay tributes to the Poet of East who played a pivotal role through his thoughts and poetry in motivating and mobilizing Muslims of subcontinent for the creation of a separate homeland.

Born on November 9, 1877 in Sialkot, Dr Iqbal was a great representative of the subcontinent and one of the main exponents of the Pakistan Movement.

Called the sufi poet of the modern age he was a man of great ideas. Allama Iqbal was great poet-philosopher, who infused a revolutionary spirit in the Muslim youth through his poetry.

His poetry has been translated in Spanish, Chinese, Japanese, English including several other languages.