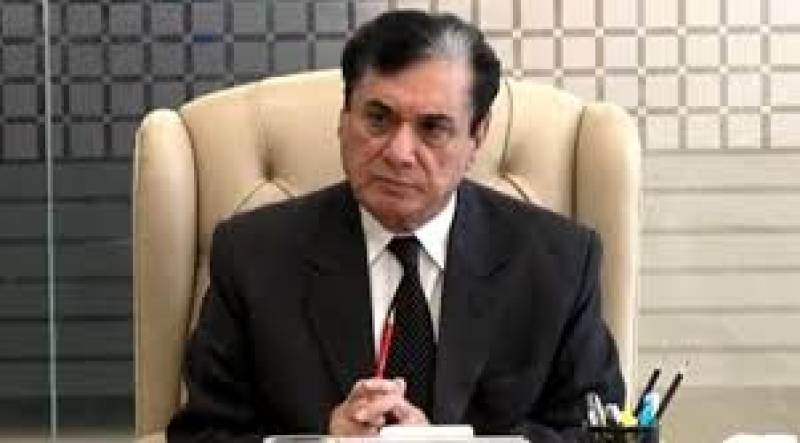 The approval was given in a NAB Executive Board meeting. The anti-graft buster vowed to conduct a thorough probe into alleged smuggling of the food items and subsidies given to these sectors.

The NAB also announced to conduct probe against alleged embezzlement of billions of rupees and price hikes of wheat and sugar.

The NAB has also approved an investigation into alleged corruption in the PSO.

Yesterday, a spokesperson of the bureau revealed about the launch a probe into the sugar and wheat scandals in the light of the preliminary inquiry report prepared by the Federal Investigation Agency (FIA), local media reported.

The anti-graft watchdog termed it a prime mega scandal, adding that the department will not remain mum on the scam of the billions of rupees.

The NAB spokesperson added a detailed review of the sugar, wheat scandal is being conducted, adding that a transparent investigation will be launched into the issues.

On April 5, Prime Minister Imran Khan had made the FIA report people which shows that Jahangir Tareen, Khusro Bakhtiar, and Monis Elahi are among the top beneficiaries of the sugar crisis that hit Pakistan in January this year.

Tareen, Monis and Bakhtiar family among top ...12:53 AM | 5 Apr, 2020ISLAMABAD - Jahangir Tareen, Khusro Bakhtiar, and Monis Elahi are among the top beneficiaries of the sugar crisis that ...

It named eight other entities that availed subsidy from the government and exported their sugar, contributing to a sugar price hike in the country.