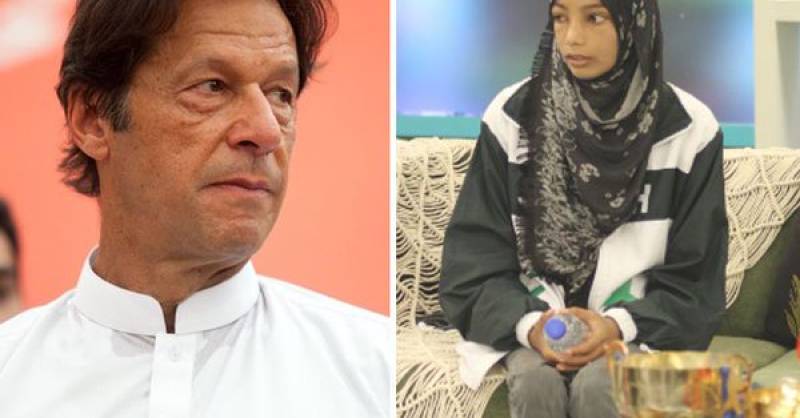 Mehak, 16, has been suffering from cancer for past four months and going through treatment at Karachi’s Agah Khan Hospital. She has represented Sindh several times.

Her father is a naib qasid at a government office in Sindh. 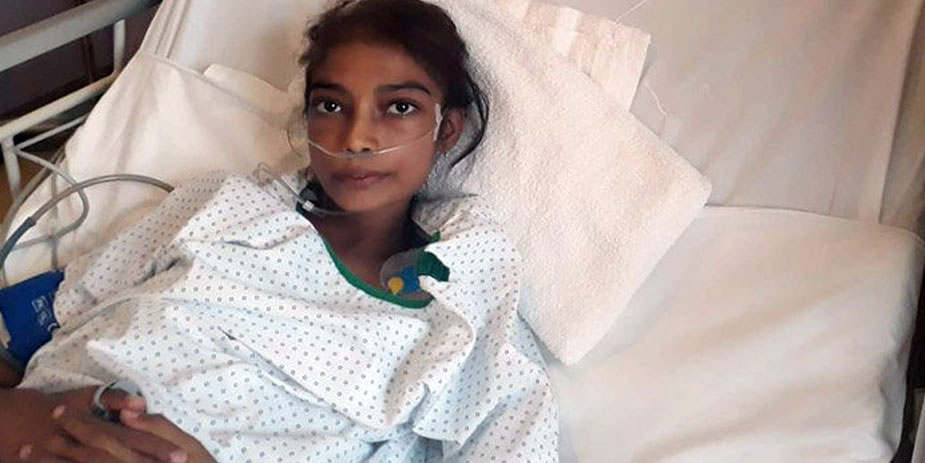 Federal Information Minister Fawad Chaudhry took to Twitter on Tuesday to announce that the prime minister has taken notice of the news circulating on media regarding the table tennis player’s illness.

The prime minister has summoned details of the player’s treatment.