Why Are Pakistan’s Markets Soaring, Really? 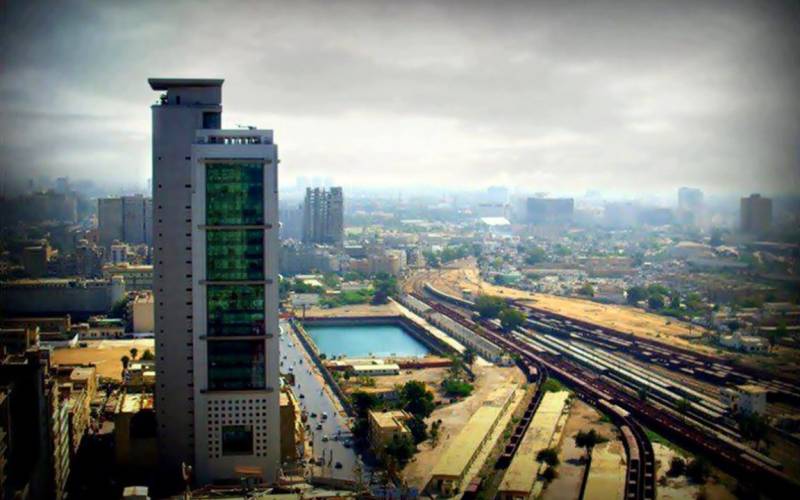 During six decades of US aid, Pakistan’s living standards plunged. But in the past year, Asia’s largest frontier market delivered foretaste of its promise – with China’s support.

Recently, Pakistan’s stock market crossed the 46,000 point milestone. Investor sentiment is increasingly bullish. In the past year, Pakistan’s equity markets beat those of China and India by a wide margin. The former was up 16%, whereas the latter were in negative for the year.

In 2017, the market is expected to see more than half a dozen new initial public offerings, while optimistic analysts anticipate the benchmark index advance to cross 55,000 points, which would potentially generate a yield of 17-21%.

Since competitiveness does not seem to explain Pakistan’s market success, Forbes attributes the latter to the country’s role as a frontier market, the inflow of Chinese investment, the World Bank’s support and recent acquisitions.

And yet, rankings in competitiveness index, which tends to measure past success, do not always explain market movements, which are based on future projections.

Second, the distinction between frontier and emerging markets has less to do with exposure to global markets than with the degree of development, as well as lesser liquidity and greater risk.

Further, Pakistan has received $1 billion from the World Bank. However, the Bank’s commitments in Pakistan amount to $8.6 billion in the past half a decade and have been substantial for some time.

What does seem to be relevant, however, is that Chinese companies – not US firms – have been behind major acquisitions.

Something is going on in Pakistan’s markets, but conventional wisdom does not capture the big picture. There’s more to the story.

Recently, Washington suspended $300 million of military aid, after the cancellation of the deal to sell Pakistan eight F-16 fighter jets at a cost of $270 million. Since 2011, there has been a 73% decline in US security assistance and a 53% decrease in economic assistance to Pakistan.

These moves reflect a major shift. Between 1951 and 2011, US commitments in Pakistan totaled $67 billion; in the subsequent five years, almost $14 billion. Yet, between 2003 and 2015 alone, terrorism took the lives of almost 21,000 civilians and 6,400 security personnel. According to central State Bank of Pakistan, extremist violence has cost the country $118 billion in the past 15 years – over a third of its GDP.

Has the military assistance improved ordinary Pakistanis’ living standards? No. Rather, it has gone hand in hand with a dramatic deterioration of living standards. In 1980, Pakistan’s GDP per capita ranked 109th internationally; in 2000, 131st; and today 146th.

It is this era of military destabilization that is now fading in Pakistan as a new era of economic development is emerging – which markets have recognized.

While significant challenges remain ahead, economy has somewhat stabilized. After the recently completed three-year economic reform program, Pakistan’s real GDP growth is almost 5% - at par with Malaysia (4.7%) and not far from that in Indonesia (5.8%).

Pakistan also has substantial growth potential. Despite massive amounts of US aid, over 42% of Pakistan’s people remain in agriculture. Almost two-thirds of Pakistanis still live in the countryside, which means that urbanization still has a long way to go - Karachi’s population is likely to increase to almost 20 million and Lahore’s to 10 million by 2025.

The migration to cities is also fueled by one of the fastest natural population growth rates in Asia. As a result, Pakistan’s cities struggle with capacity constraints in transportation and energy, while migration is occurring amid longstanding war and conflict.

Fueled by the China-Pakistan free trade agreement, bilateral economic relations have increased rapidly. China is now Pakistan’s largest trade partner and military supplier. And a massive China-Pakistan Economic Corridor (CPEC) is under construction; reportedly, at the cost of $51 billion. CPEC seeks to connect Kashgar and Gwadar, through a network of highways, railways and pipelines. It is an extension of and could become a model of China’s huge One Belt One Road (OBOR) initiative.

With population estimated at 195 million, Pakistan is the sixth most populous nation in the world and the greatest potential emerging economy in the world after China and India, Indonesia and Brazil.

The current development craze is not the first one. During the 1960s, Pakistan’s real GDP growth was 6.8%, about the same as China’s today, and the country was a world model of economic development.

Ironically, as South Korea tried to emulate Pakistan's economic planning, Pakistan itself failed to implement that model. Now, half a century later, Korea’s GDP per capita is almost $37,000 but Pakistan’s less than $5,000.

Today, Pakistan is shifting toward economic development. That, however, requires peace and stability and thus minimal friction with regional neighbors – and the kind of massive infrastructure investment that China can offer. Development matters.