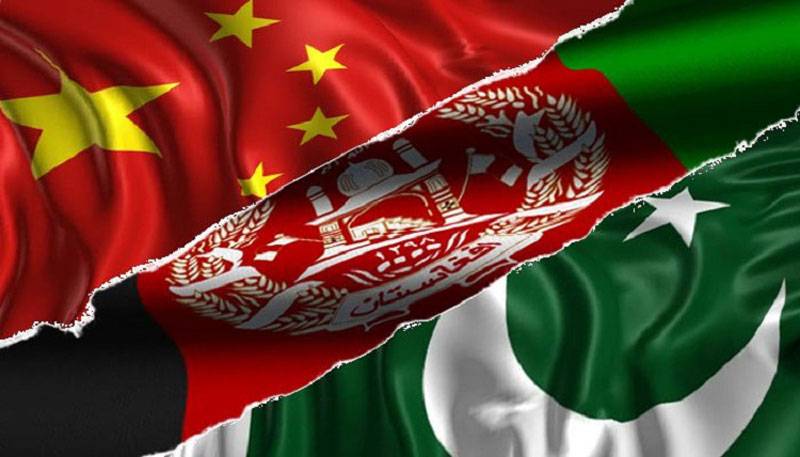 ISLAMABAD - Foreign Minister Khawaja Muhammad Asif will attend a trilateral dialogue between the foreign ministers of Pakistan, China and Afghanistan in Beijing on December 26 (Tuesday) to discuss development, security and counter-terrorism.

“It will be the first meeting of its kind since the three countries agreed to establish a trilateral dialogue mechanism in June,” Spokesperson of Chinese Foreign Ministry, Hua Chunying said during her regular briefing here on Thursday.

Giving details of the dialogue, she said, the three foreign ministers will have an in-depth exchange on political mutual trust and reconciliation, development and connectivity, security cooperation and counter-terrorism, the Xinhua reported.

She said, as a common neighbor and friend of Afghanistan and Pakistan, China has always supported the friendly cooperation between the two countries and their common development.

“In June this year, Chinese Foreign Minister Wang Yi conducted a shuttle diplomacy between the two countries and three sides agreed to establish a dialogue mechanism for foreign ministers and set up a platform for enhancing tripartite dialogue and cooperation,” she added.

The spokesperson said that the Chinese side hopes that the meeting will promote trilateral cooperation and enhance peace, stability and development in the region.