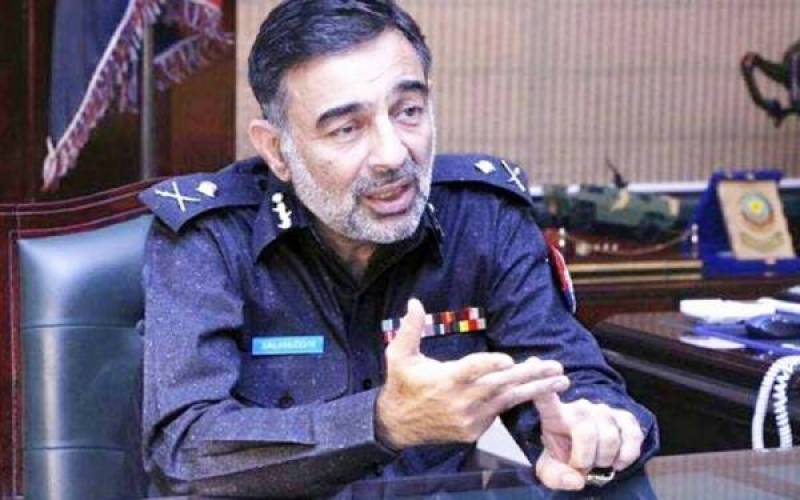 PESHAWAR -  The Peshawar High Court has issued bailable warrants against the provincial home secretary and inspector general of police (IGP) over their failure to submit replies in a case.

The provincial high court issued the warrants on Friday after the top officials failed to submit reply against an appeal filed by a schoolteacher against the placement of his name in the Fourth Schedule to the Anti-Terrorism Act.

Chief Justice Waqar Ahmad Seth and Justice Abdul Shakoor expressed dismay at the two officials’ non-compliance with the court orders and observed that it would be appropriate to issue their warrants.

During the hearing, Additional Advocate General Waqar Ahmad Khan informed the bench that the respondents were informed about the court orders but they didn’t comply.

The petitioner, Fakhr-i-Alam, had argued that not only his name was placed in the Fourth Schedule but he hadn’t receive a salary for more than two years as his bank account was blocked.

Alam's counsel, Javed Akhtar argued that his client worked in the Government Primary School No 2 Adezai, Peshawar, and learned recently that the government had included his name in the Fourth Schedule; the schedule carries the names of persons having links with terrorist outfits.

Akhter said the appellant had filed a petition last year challenging the order of the provincial government, pointing out that on May 9, 2017, a bench of the high court had converted that petition into an appeal under Section 11-EE of the ATA asking the home secretary to decide it within 30 days.

The appellant had waited for many months for a decision on the appeal but the secretary did not do it despite being formally reminded about it many times, the lawyer contended.

The lawyer said the schoolteacher was left with no option but to file the appeal with the high court to annul the provincial government’s move in this regard.

My client is a law-abiding and educated citizen and that he was not dealt with in accordance with the law, highlighted the lawyer.

The lawyer pointed out that the appellant was named in three FIRs related to personal enmity but it had nothing to do with terrorism and that the teacher had already been acquitted in those cases.

The lawyer said the appellant got to know of his name in the Fourth Schedule when he approached the consumer court against the blocking of his bank account.