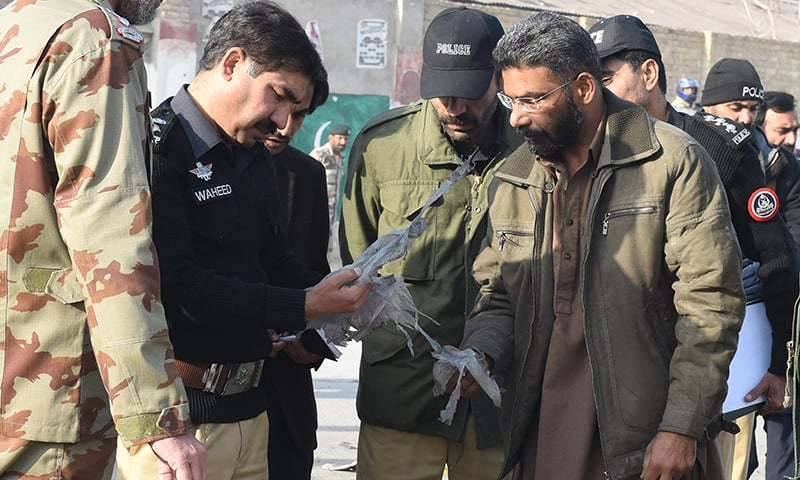 The minister also announced financial aid for the family of martyr, adding that such officer are an honour of our country. Financial aid and medals cannot compensate the loss of life, he said, adding that the government should honour the services of martyrs.

On February 13, the area people informed the authorities after they spotted a suspect object placed close to a wall near an overhead bridge in the Sariab Road area of Quetta. Police cordoned off the area and called the BDS.

The BDS headed by Commander Abdul Razzaq reached the spot and he was trying to defuse the device when it went off, killing him and Constable Abdul Majeed.