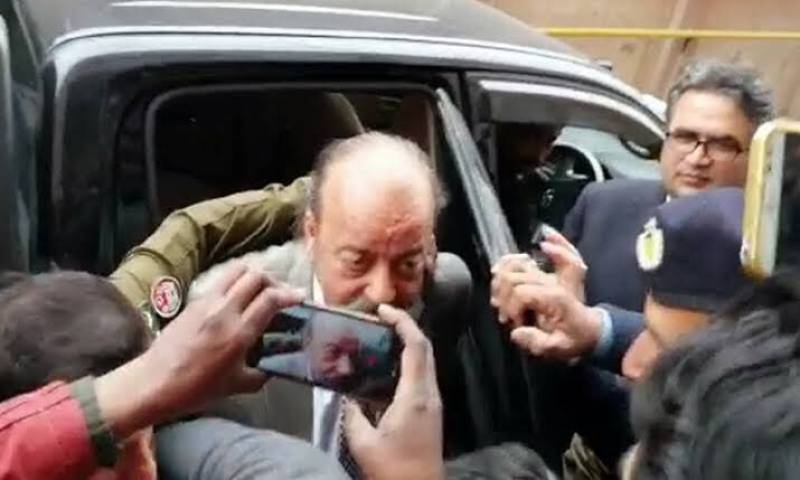 The leader of Pakistan Peoples Party (PPP) was produced by the anti-corruption bureau before the court in Karachi on Thursday. NAB authorities appealed the court to grant a 14-day physical remand of the 65-year-old, arguing that matter was "at the inquiry stage".

Durrani was arrested by the anti-corruption watchdog from Islamabad on Wednesday allegedly for having assets beyond means and funds embezzlement.

His lawyer said that his client's "house had been raided" by NAB officials. He also accused the officials of "misbehaving with the women".