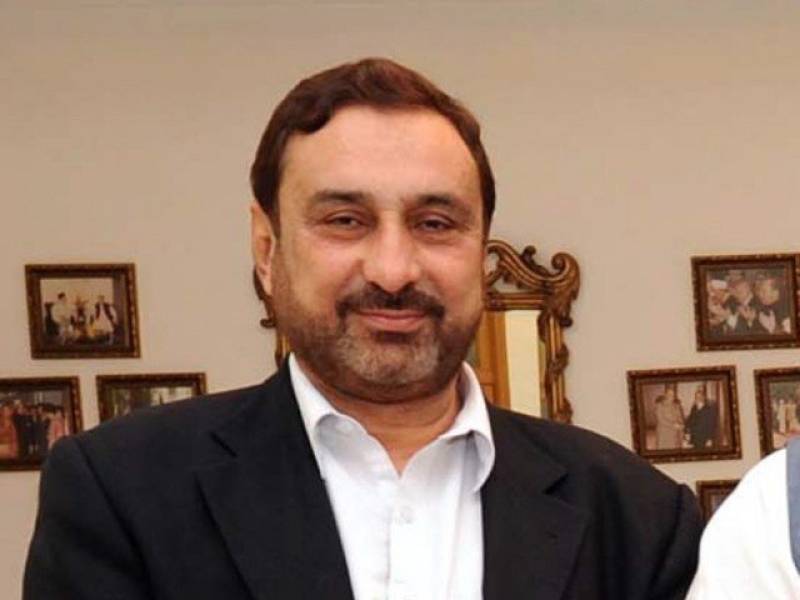 ISLAMABAD (Staff Report) - The Supreme Court of Pakistan Thursday ordered Election Commission of Pakistan (ECP) to hold a re-election in NA-153 Multan, while dismissing an appeal filed by PML-N's Dewan Ashiq Bukhari against the verdict of an election tribunal which declared his election as null and void.

On October 17, 2014, the tribunal ordered a re-election in the constituency after the educational documents of PML-N candidate were found to be fake, however Dewan Ashiq moved Supreme Court against the verdict.

Announcing its verdict, the SC bench headed by Chief Justice of Pakistan Mr Anwar Zaheer Jamali upheld the verdict given by the election tribunal.

Anwar Zaheer Jamali, in his ruling, said; how could a person hold bachelors or masters degree when he was not even an intermediate.