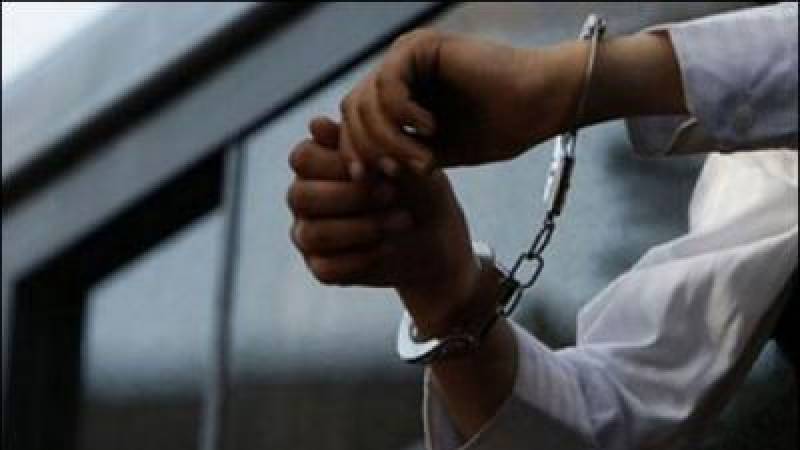 Following the complaints lodged by lawmakers, the FIA started investigation and at last detained the suspect named Atiq ur Rehman, who is a former employee of a private bank.

The lawmakers after receiving the receipt were surprised as well as worried. They directed their staff to contact the bank, which declared the slips as fake.