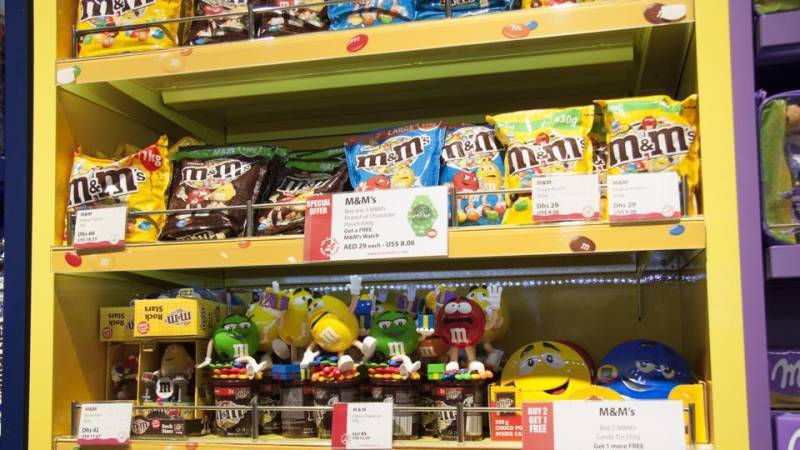 DUBAI - A Pakistani man, who stole candies and sweets from passengers’ luggage while working as a porter at an airport in the UAE, has been jailed for three months and ordered to be deported, a media report has said.

The defendant opened an unidentified number of bags and stole different kinds of sweets and candies, Gulf News quoted court records as saying.

An airport policeman said the porter was spotted opening bags and was apprehended for questioning.

“When asked if he had opened passengers’ bags, he confessed that he opened a number of bags and took candy or sweets and ate them instantly.

“He claimed that he only took candy which he ate but never stole any valuables or personal belongings,” the policeman said.

A policeman testified that the man was spotted on surveillance camera footage opening passengers’ luggage and stealing from them.

The porter admitted to prosecutors that he unzipped passengers’ bags several times looking for candy while transporting bags to the aircraft.

Presiding judge Urfan Omar on Thursday convicted the defendant and handed him a three-month suspended jail term on grounds of leniency.

The accused, who pleaded not guilty, will be deported.

The ruling remains subject to appeal within 15 days, the report added.