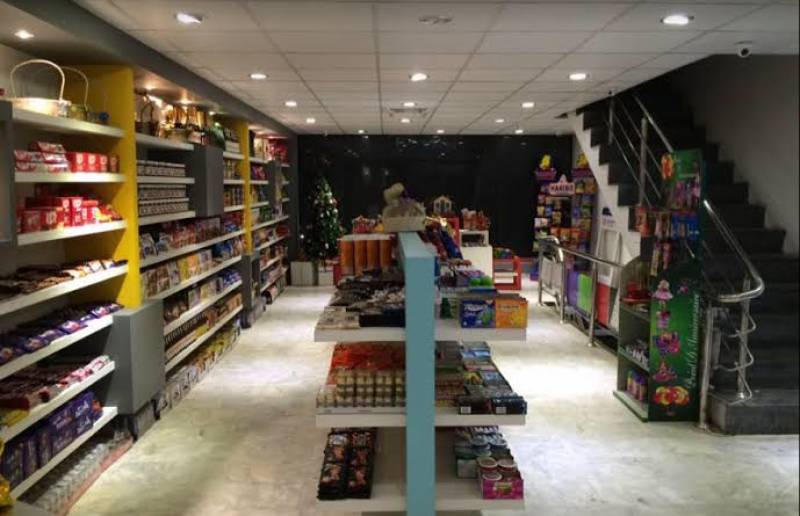 LAHORE - The superstores association has announced a strike against inflation across the city for indefinite time period on Tuesday.

According to media reports, the superstores association president has said that they purchase sugar, pulses, rice and other edibles expensively and cannot sell them on government-provided rates, adding that the increasing inflation that has badly affected the business community.

On the other hand, wheat flour crisis has taken Pakistan by surprise after historic price hike in the commodity, while the government has decided to import 300,000 tonnes of wheat without the regulatory duty to relieve a shortage of flour supplies.

In Lahore, the general public is facing dire situations after they were forced to buy flour at the highest-ever price of up to Rs70 per kg.

The public and the growers are holding the flour mill owners and the government responsible for the wheat flour crisis.

Meanwhile, Punjab Nanbais’ associations have given an ultimatum to the government to provide them flour at the previous rate or set the naan, roti price at Rs 15.