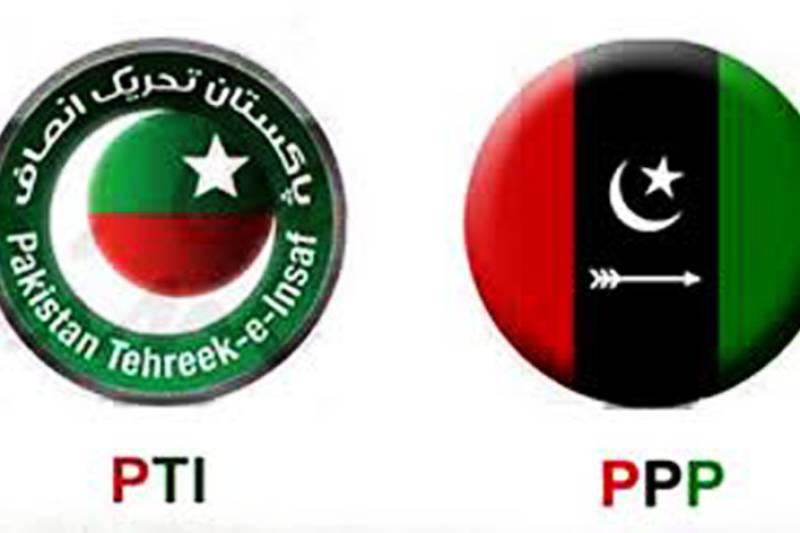 MIRPUR - The Pakistan Peoples Party (PPP) and Pakistan Tehreek-e-Insaf (PTI) have once again leveled rigging allegations against the ruling Pakistan Muslim League-Nawaz (PML-N) even before results for general elections in the semi-autonomous region of Azad Jammu and Kashmir (AJK) have been announced.

According to ARY News, Barrister Sultan Mehmood Chaudhry, former prime minister AJK and the president of the Azad Jammu and Kashmir chapter of the Pakistan Tehreek-e-Insaf (PTI), claimed that his rival candidate Choudhry Mohammad Saeed of PML-N distributed money among voters for support, a day before polling.

“If the PML-N committed rigging in AJK or resorted to bloodshed, people would forget the 2014 dharna [of Pakistan Tehreek-e-Insaf],” the PPP chairman warned.

“Our party will once again win elections in the AJK,” Bilawal claimed.

However, PML-N did not reply to these allegations.

PTI and PPP had also levelled rigging allegations against PML-N during general elections in 2013.