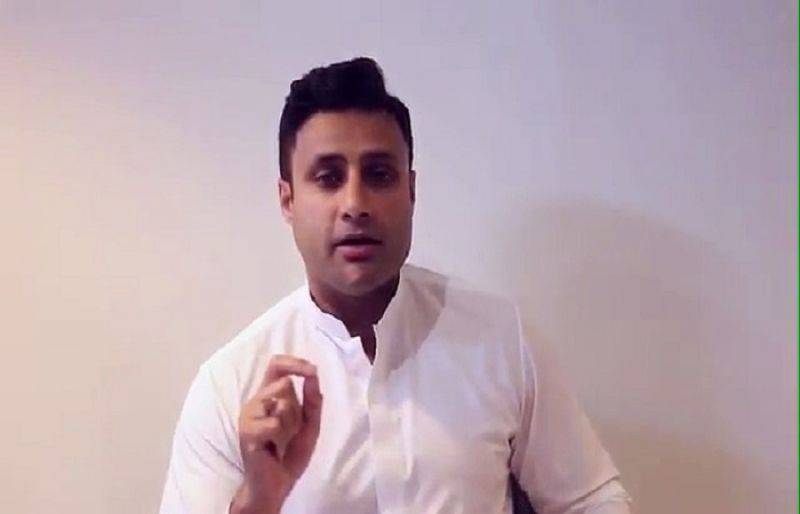 ISLAMABAD - The Islamabad High Court (IHC) has directed the close friend of Pakistan Tehreek-e-Insaf chief Imran Khan, Syed Zulfikar Bukhari to join an ongoing probe against him by the National Accountability Bureau.

Clubbing the two petitions on Thursday, Justice Aamer Farooq of the IHC questioned whether a blacklisted person could be allowed to travel abroad.

"On whose directives did the Interior Ministry remove Zulfi's name from the blacklist?” the judge wondered, demanding that the court should be apprised in written that a blacklisted person’s passport was not confiscated.

Zulfi Bukhari was barred from leaving Pakistan when he proceeded to Saudi Arabia on religious pilgrimage with Imran Khan on June 11. Bukhari kept waiting at the Nur Khan airbase but was later granted a one-time permission to go abroad for six days by the Interior Ministry.

During the course of hearings, Sikandar Bashir Mohmand, the counsel for Zulfi Bukhari, argued that his client, a British national, left for Saudi Arabia in a special flight from the Noor Khan Airbase when the Federal Investigation Agency (FIA) informed him that his name was on the blacklist.

Meanwhile, a NAB prosecutor informed the court that Zulfi Bukhari failed to appear before the anti-graft watchdog despite being issued notices.

ISLAMABAD - Pakistan Tehreek-e-Insaf Chairman, Imran Khan has strongly repudiated the news reports that he used his ...

Bukhari replied to a summons on March 20 that he is a British citizen and NAB lacks the jurisdiction to investigate him, the prosecutor said adding that the bureau was not informed whether the Interior Ministry had placed his name on the blacklist.

Moreover, Interior Ministry officials informed the bench that they had received a letter from the NAB on May 10 requesting inclusion of Bukhari's name in the Exit Control List.

Responding to the questions by newsmen outside the court, Zulfi said that he was not given any reason for the placement of his name on the blacklist.

“My name was not on ECL, it was on the blacklist,” he clarified, adding that he had only a single passport, and he travelled abroad [on that passport].

Bukhari said he would appear before NAB after consulting his lawyers to satisfy investigators about his businesses.