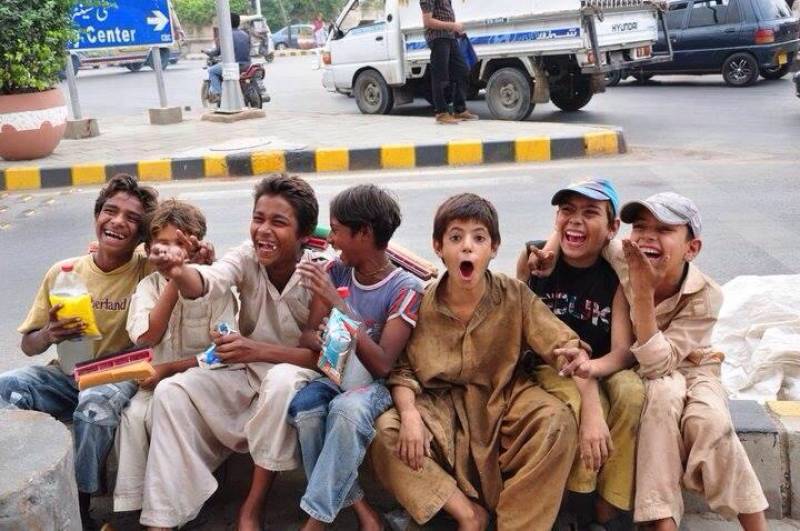 ISLAMABAD - Pakistan has outshined its eastern neighbor India on the World Happiness index this year, with a distinction among its neighbors as well.

The ranking is based on six indicators: income per capita, life expectancy, social support, freedom, generosity and corruption; Pakistan jumped eight spots from last year's ranking at 75 and even defeated its neighbors with a landslide margin.

Pakistan is among the top 20 gainers on the index, along with Philippines, and countries from Europe, Africa and Latin America.

India is among the 20 largest losers with Malaysia, Venezuela and Ukraine as well, besides others.

Finland topped the list for the second year in a row, tailed by Denmark, Norway and Iceland, respectively. On the contrary, South Sudan ranked the least happy on the list.

The report also highlights the percentage of respondents in different countries which donate to charity or do volunteer work over the past month. In Pakistan, around 32.8 per cent of respondents reported donating to a charity, while 14.2pc reported volunteering within the 30-day period.