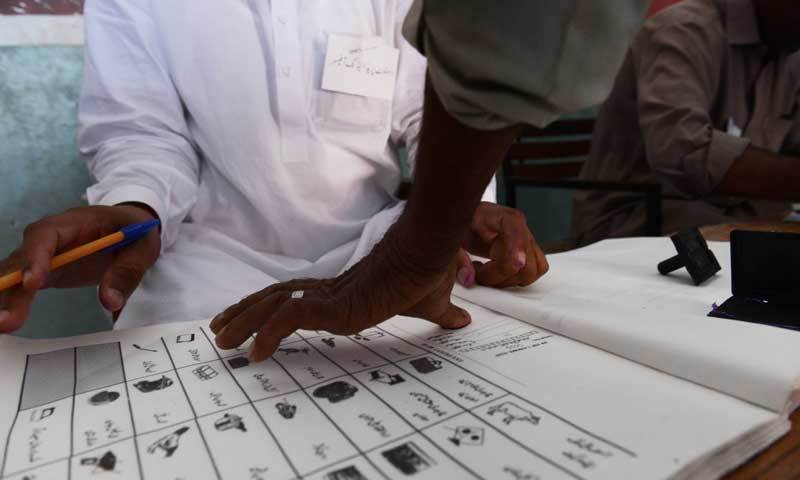 The PP-196 seat was vacated by PML-N’s former provincial minister for prisons Chaudhry Abdul Waheed Arain after he was disqualified by an election tribunal for having two CNICs.

Total 14 candidates are in the field including four parties' nominees while 10 others are independent candidates.

Officials said 133 polling stations have been set up in the constituency, out of which 41 were ‘sensitive’.

The district police have finalized security plan for by-election. Police said that total 3701 police officials including four SPs and 11 DSPs would be deputed at polling stations to avoid any untoward incident.

Police have also set up control room in CPO office where DSP would monitor the control room.

Authorities have announced public holiday in Multan district on the account of by-elections.