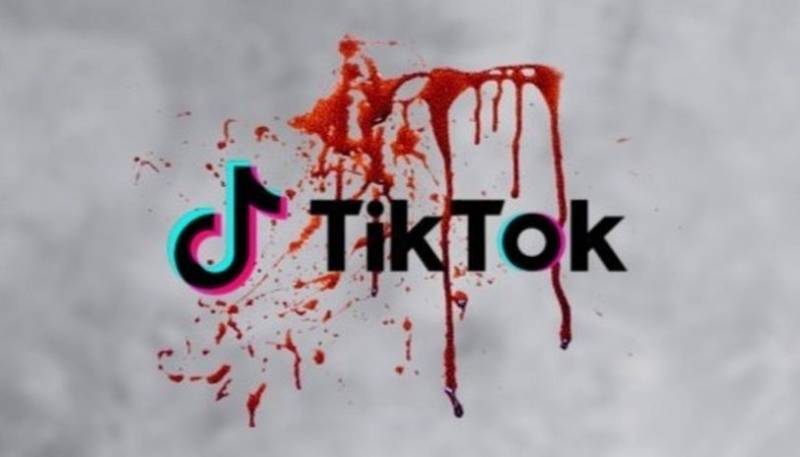 KARACHI – A security guard on Friday accidentally shot himself dead while shooting a video for TikTok, a highly popular Chinese social media app.

The incident was reported in Gulistan-e-Jauhar area of Karachi, where a security guard shot himself dead while pointing out a pistol over his head in TikTok video.

A video circulating on Whatsapp has taken the internet by storm. The private video was being shared around as TikTok ...

In another accident related to Tiktok craze, a girl of 10th standard allegedly set the house on fire after elders prevented her from making TikTok videos.

The TikTok craze has overtaken youth in the country and they are not even hesitating in risking their lives for the videos.

The Father of the girl, Aziz Ahmed Khilji, had lodged the first information report with the local police alleging his daughter set their house alight after he tried and stopped her from making videos for the short video sharing platform TikTok.

The FIR on father’s complaint reads that upon preventing the daughter from making videos for the platform, she maligned him and then set fire to the house.

Following up on the complaint made by family, local police took over and arrested the girl who is now transferred to women police stations in the locality.