TikTok star Romaisa Khan says the leaked video is not hers 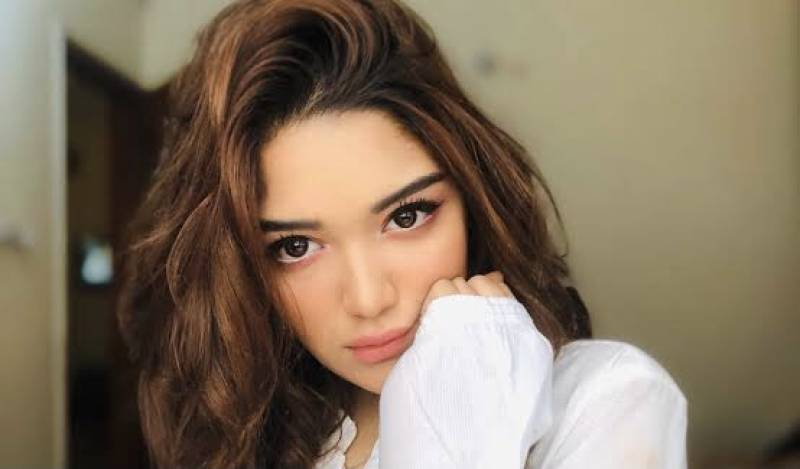 A video circulating on Whatsapp has taken the internet by storm. The private video was being shared around as TikTok star Romaisa Khan's 'leaked' video.

According to details, many people alleged that the girl resembling Khan could also be TikTok star, Malika Cheema.

The video has been shared thousands of times on social media with a girl somewhat resembling Khan while many people are pointing towards similarities with another TitTok star Malika Cheema.

However, that isn't the case. Khan has taken to social media to clear the air and rubbish all the hearsay. She shared that the girl in the inappropriate video isn't her or Cheema.

The 20-year-old star has a massive following on social media platforms, including TikTok which shot her to fame.

She recently made her TV debut with a rom-com drama series Masters, alongside TikTok star Zulqarnain Sikandar. The drama serial airs on Express Entertainment and episodes can be found on YouTube as well.