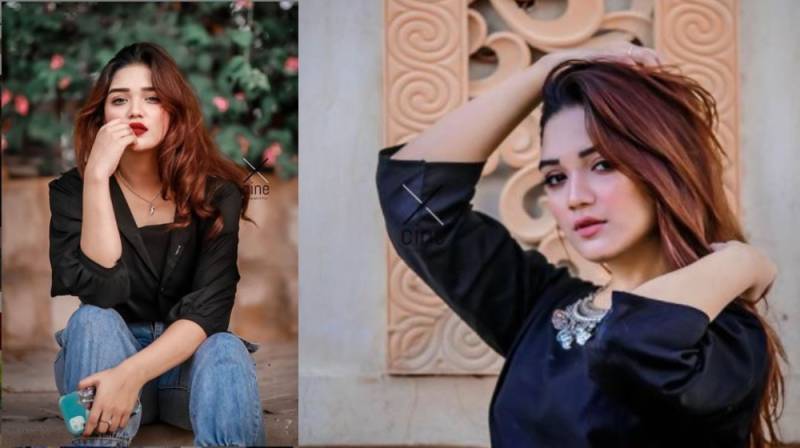 A private, intimate clip was doing rounds on social media, as Romiasa Khan's 'leaked' video. Some even thought that it was Malika Cheema, another popular TikTok personality.

Following this, Khan took to social media to clear the air and rebuffed the rumors.

A video circulating on Whatsapp has taken the internet by storm. The private video was being shared around as TikTok ...

Rubbishing all the hearsay, she shared that the girl in the inappropriate video isn't her or Cheema.

All of Romaisa's fans continue to support her through the nasty scandal. Sending best wishes and love under her recent post, they said: 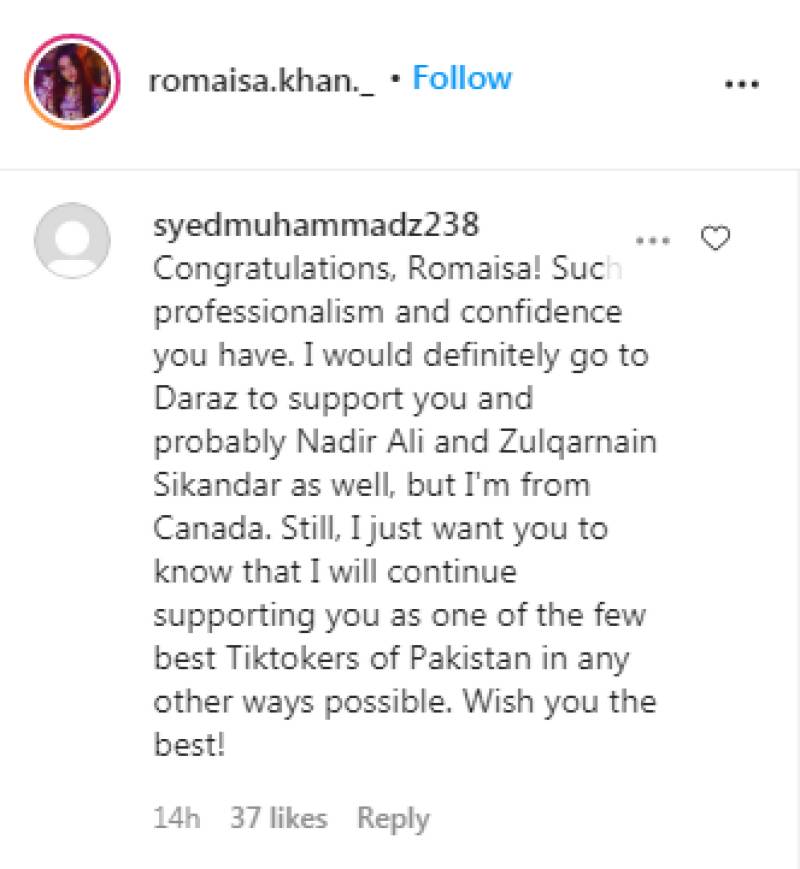 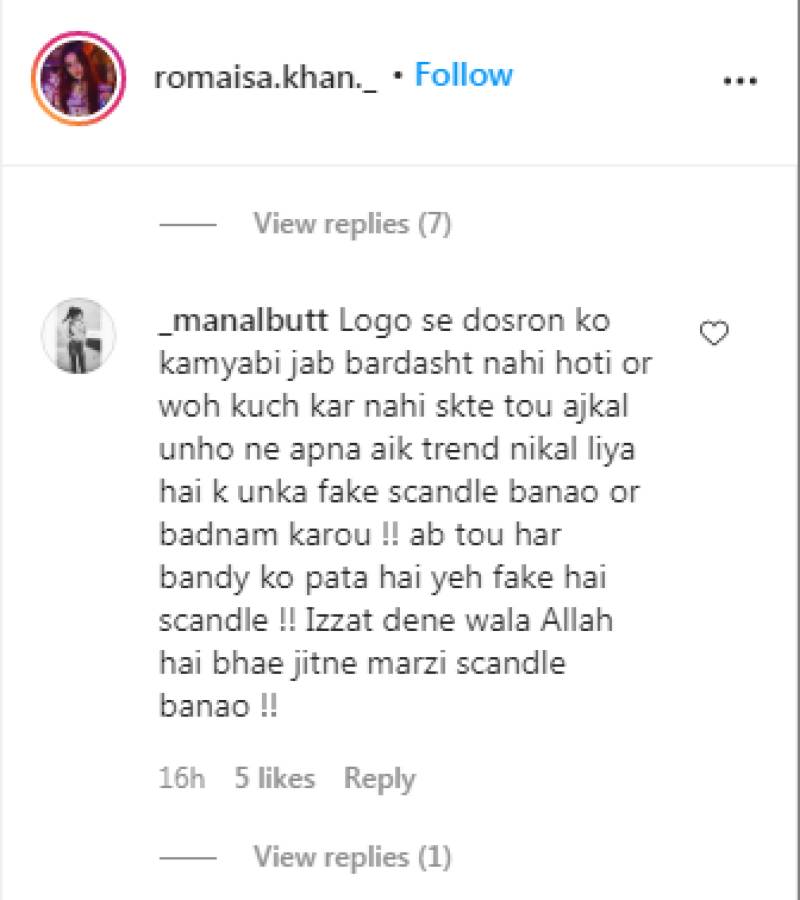 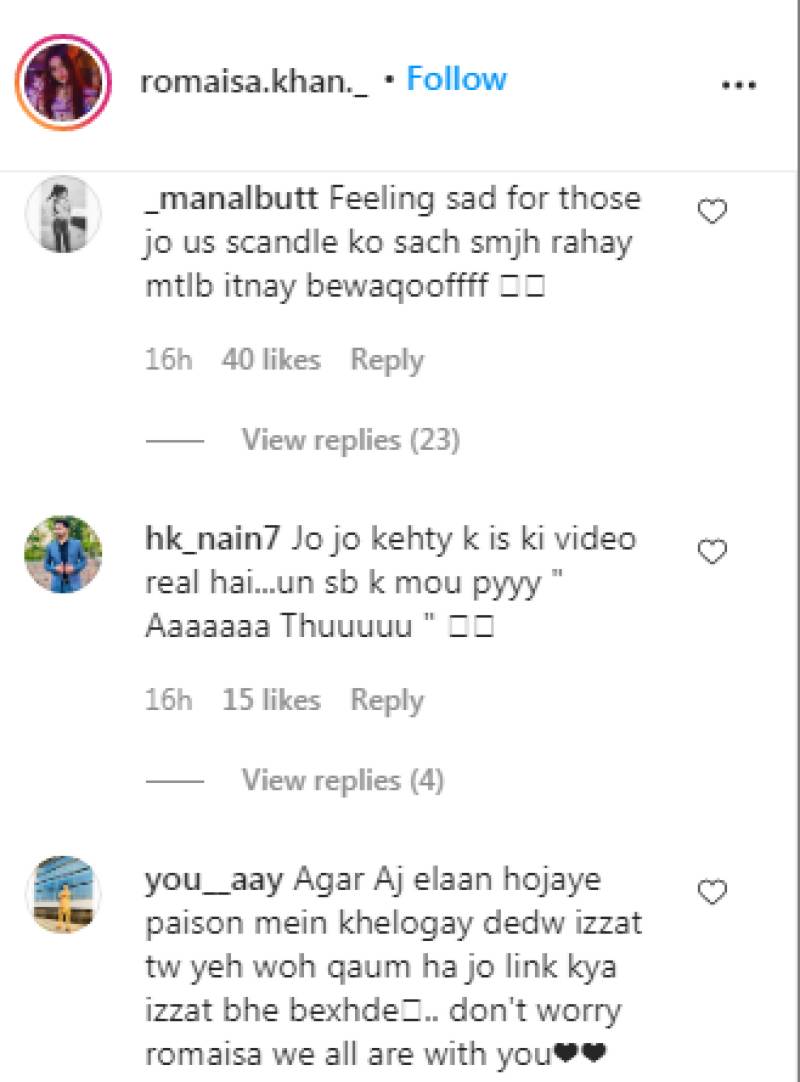 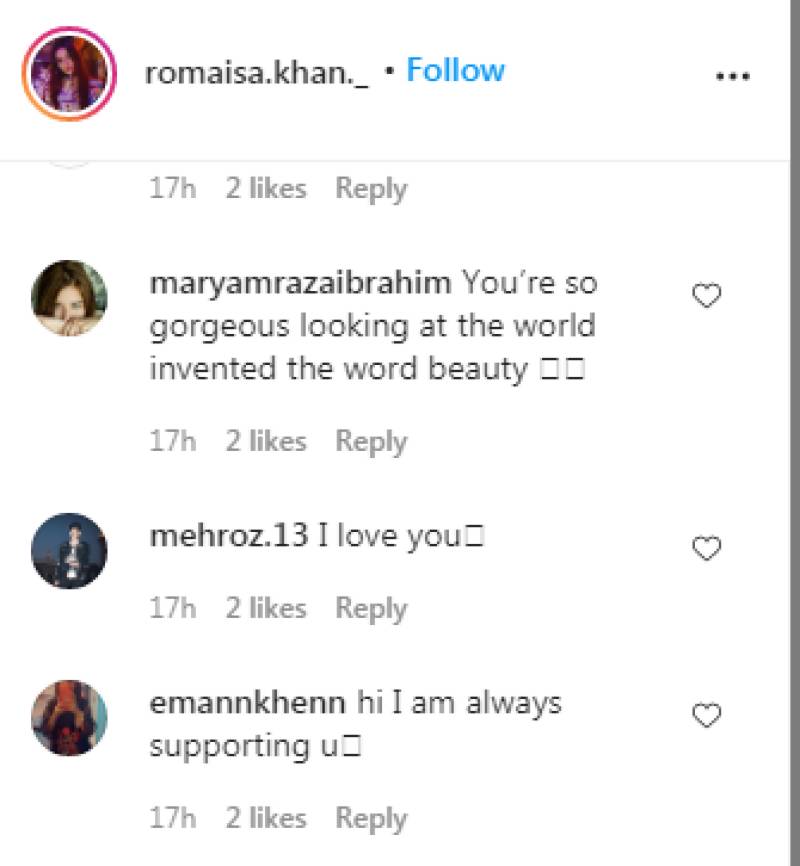 The TikToker recently made her TV debut with a rom-com drama series titled ‘Masters’.