After 35 years, Saudi Arabia to open its cinema on April 18 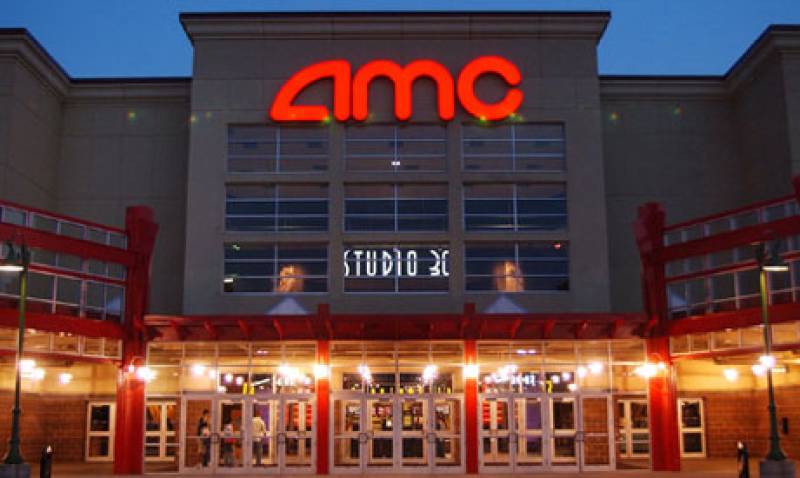 JEDDAH - AMC is going to open around 40 cinemas in 15 cities in Saudi Arabia over the next five years, in accordance with an agreement with Saudi Ministry of Culture and Information.

The first cinema will be opened in Riyadh on April 18. The license is the first of its kind to let AMC operate cinemas in the Kingdom. The company had signed a memorandum of understanding with the Public Investment Fund in November 2017 for potential trade opportunities.

According to information, around 350 cinemas with more than 2,500 screens will be opened by 2030.

The cinemas will also not have any segregation, according to Reuters.

"We are looking forward to providing entertainment services that will enable everyone to spend an enjoyable time playing world-class film shows across the Kingdom," said Adam Aron, CEO of AMC.