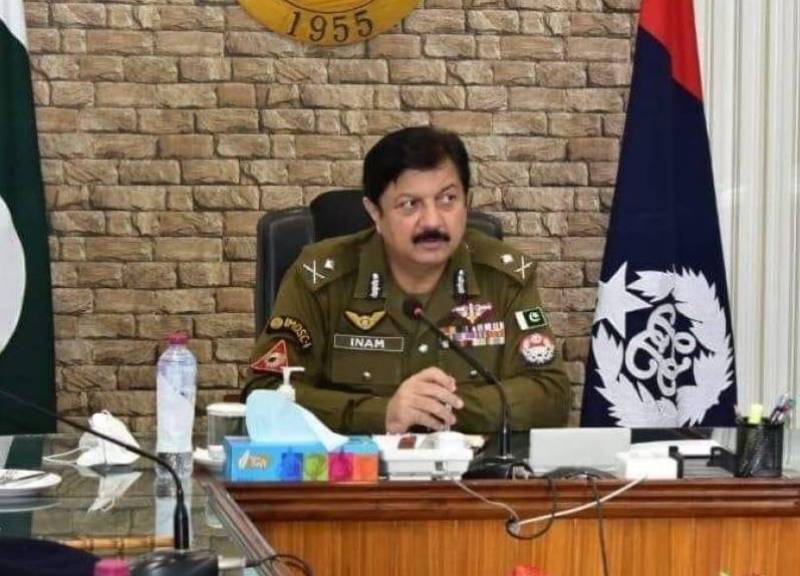 Ghani attends the Police Senior Command Conference at the Central Police Office on Tuesday. It was the first gathering of over 70 police officers, including heads of all nine regions and 36 districts, at the CPO.

The new policy states free registration of the first information reports and strengthening of the RPO. He said he would not spare the police officers involved in illegally detaining and torturing the suspects and deaths in custody would be treated as a heinous crime.

The IGP also mentioned the Section 182 for lodging false FIRs and directed the police officers to replicate the model of Lahore traffic police of digital road signs test for driving licenses all over the province by the end of November.

He also ordered the cops to intensify a crackdown on illegal and unlicensed firearms holders and that the licences of the arms used in incidents should be suspended in close coordination with the agencies concerned, investigation officers were directed to start intelligence-based operations to eradicate gangs involved in organised crime.

IGP directs all officers on duty at police stations, fields and other places should follow the measures to protect themselves from the novel virus.