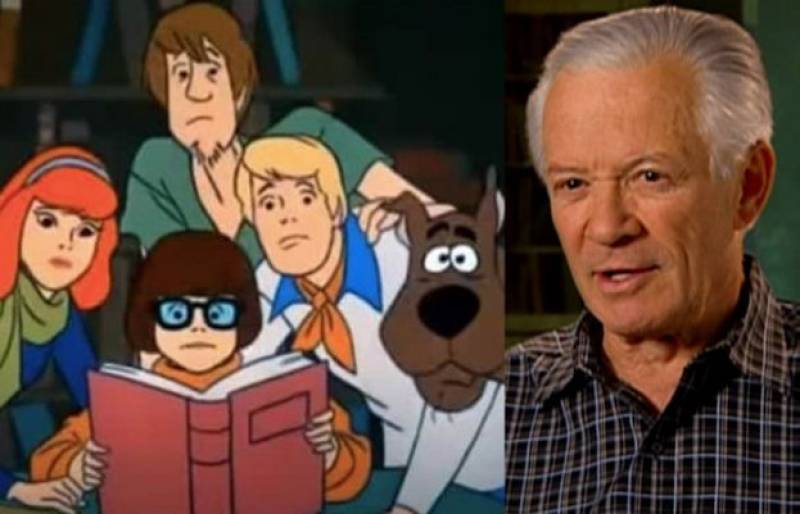 Featuring an animation of Scooby and his gang, the official Sooby Doo Instagram account paid tribute to Spears.

"Thank you, Ken Spears, for co-creating a classic animated series that continues to impact generations," read the caption.

Thank you, Ken Spears, for co-creating a classic animated series that continues to impact generations.

Spears created the cartoon characters with his creative partner late Joe Ruby. Ruby passed away three months ago on August 26.

The creative duo has created several animated shows together, including 'Superman' and 'Alvin and the Chipmunks'.

Have more to add to the story? Comment below and stay tuned for more