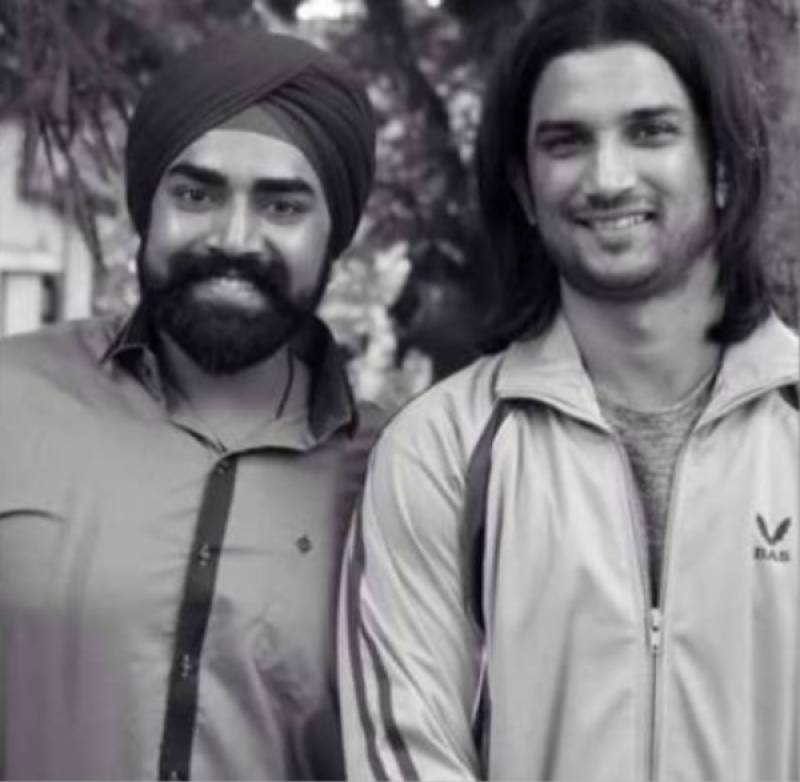 While Sushant Singh Rajput’s untimely demise still is a sore spot for the fans, another news has left the industry shocked as MS Dhoni: The Untold Story actor Sandeep Nahar allegedly committed suicide on Monday.

The actor worked with late Sushant Singh Rajput in MS Dhoni: The Untold Story and Akshay Kumar in Kesari.

Nahar shared a long video on his Facebook handle alongside a disturbing suicide note where he explained the reason behind his drastic step.

Posting a video on his Facebook, he revealed that his wife’s changed behaviour had driven him to take the step. He said that there was no peace left in his life as his wife and her mother are the reason behind his mental trauma. Nahar also added that no one from his family should be held responsible for his action.

Also, Nahar mentioned "politics" that prevail in Bollywood along with "unprofessional functioning and the lack of emotions in people working in the industry."

Sandeep Nahar’s wife informed police that they recovered her husband’s body along with two others in a hanging condition.

According to Indian media, Nahar had been going through a lot of personal and professional problems.

MUMBAI – Indian actor and model Srivatsav Chandrasekar has committed suicide as he was found dead on ...