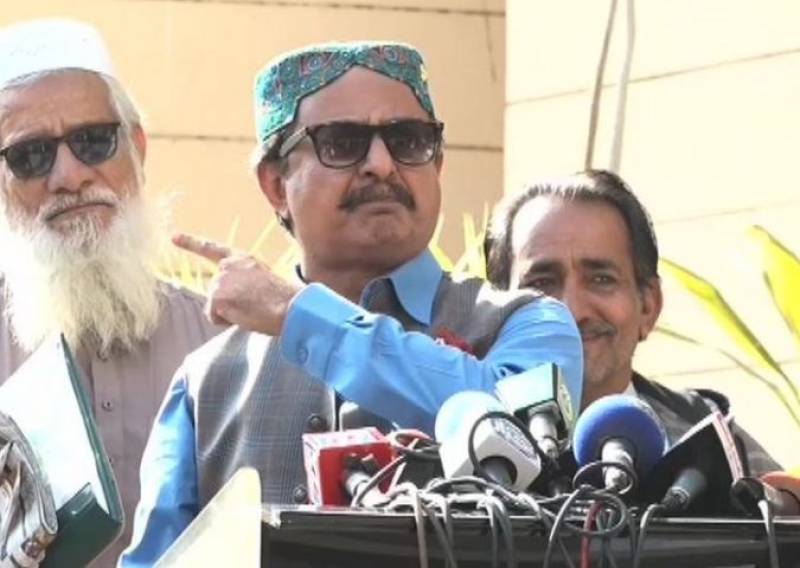 KARACHI – Leader of the Opposition in the Sindh Assembly and ruling party leader Haleem Adil Sheikh has been removed for violating the orders of the Election Commission of Pakistan (ECP) amid the voting during PS-88 by-polls.

The arrest of the Sheikh has been made after roaming freely in the PS-88 constituency along with his armed gunmen during the by-elections besides visiting different polling stations.

The law enforcement forces have warned Sheikh to leave the premises of the constituency which he refused to do and was later removed forcefully.

It may be noted that as per the polling code of conduct, public office holders could not visit polling stations.

The PS-88 Malir seat fell vacant on June 2, 2020, after the death of minister for human settlement Ghulam Murtaza Baloch, who had died of novel Covid-19.

ISLAMABAD – Voting for by-elections on two Sindh Assembly constituencies and one Balochistan Assembly ...