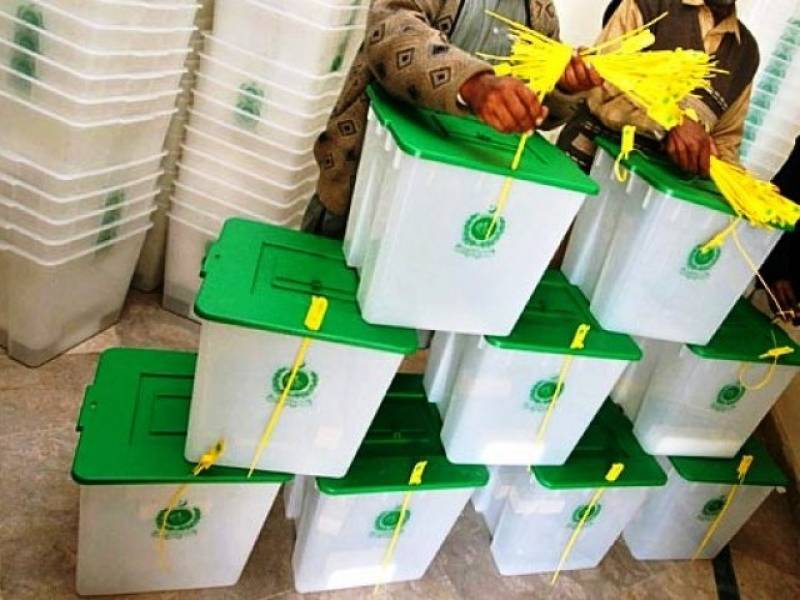 Voting in by-polls in PS-88-Karachi and PS-43-Sanghar and on Balochistan Assembly constituency PB-20-Pishin started at 8:00 am and will continue till 5:00 pm without any interval.

In Balochistan, PB-20 Pishin-III, a close contest is expected among the BAP candidate and the PDM candidate. There are 113 polling stations out of which three have been declared most sensitive.

Security has been beefed up during the by-polls to avoid any unfortunate event while the Election Commission of Pakistan (ECP) had also barred to use of mobile phones within polling stations.