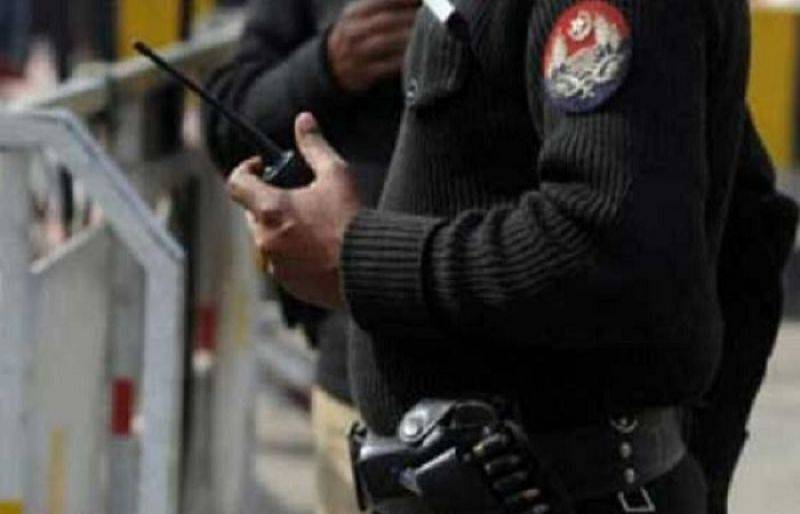 According to media reports, the terrorists belonged to Daesh. Two 2kg explosives, detonators and weapons were recovered during the operation near Moon Market area.

The arrested suspects have been identified as Abdullah Aalam, Muhammad Hafeez, Nisar Ahmed and Ahmed Tassawur who were planning to target government buildings and sensitive installations in the provincial capital.