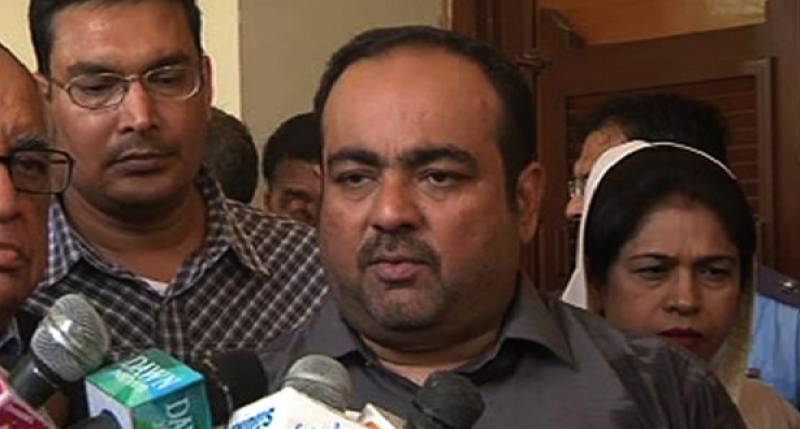 He was picked up from his house in the city.

According to details, Izhar, who is also the Leader of Opposition in Sindh Assembly, was taken to the office of police chief and then released.

“Khawaja Izhar has already left for his home,” Mehr added.

The MQM leader was caught during a spectacular raid led by Senior Superintendent of Police (SSP) Malir Rao Anwar without taking his top officials into confidence.

The Sindh government condemned Izhar’s arrest, indicating that the opposition leader cannot be held without seeking permission from the provincial assembly’s speaker.

Prime Minister Sharif reportedly voiced his anger at the manner of Khawaja Izhar’s arrest by the police.