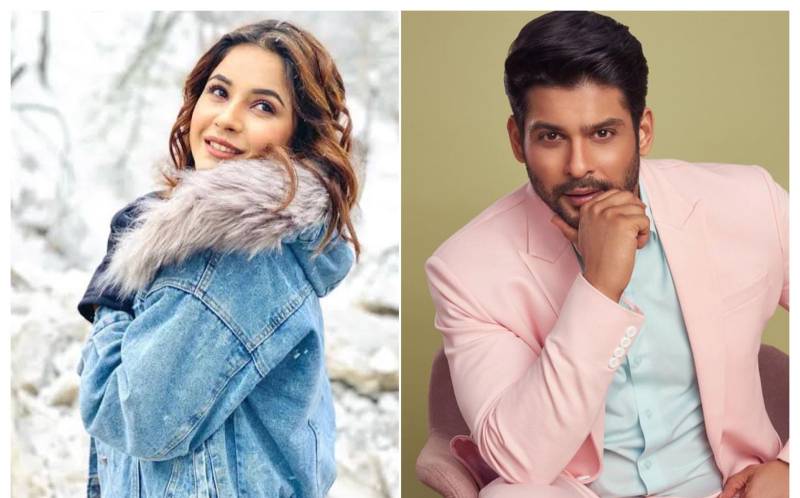 Shehnaaz Gill and Sidharth Shukla's chemistry on Bigg Boss was so loved that they continue to be a rage among their fans, even after the latter's sudden demise.

The 'Bigg Boss 13' fame Shehnaaz is trying her best to cope with her loss and keep Shukla's memory alive.

Recently, Gill left the fans tear-eyed with a throwback video in which she can be seen writing Sidharth Shukla’s name above her while signing an autograph for a fan.

The heartfelt gesture left fans emotional and the video spread like wildfire online. Sidharth Shukla passed away on September 4 due to cardiac arrest. The actor died at 40.

The way she autographed n wrote Sid upar n then Naaz neeche rather than writing #SidNaaz together..I feel is cus she now keeps him at a pedestal so high like a GAURDIAN ANGEL watchin n guiding over her from abv n she wud always b behind him following his footsteps n life lessons pic.twitter.com/GHnnmP61C7

Earlier, Gill made a scintillating ramp debut recently, walking for designer Samant Chauhan where she was dressed up as a Rajputana bride.

Indian actress and social media sensation Shehnaaz Gill is a treat for sore eyes. In her latest social media update, ...