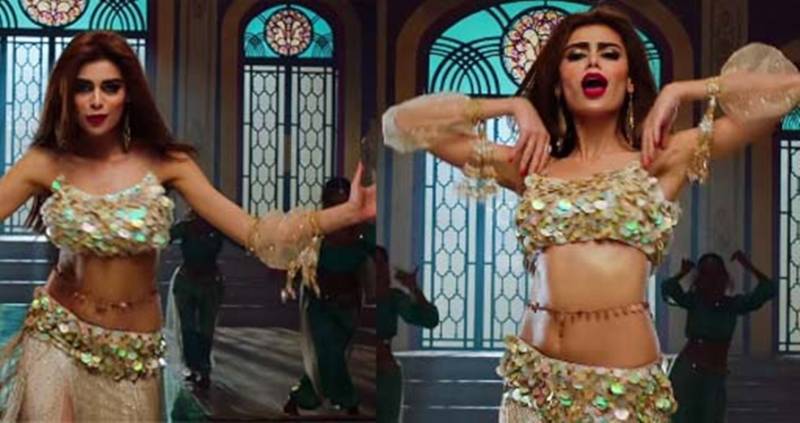 Na Maloom Afraad 2 had been scheduled to release on 31st August in UAE, according to sources.

However, the film has been put on hold by the UAE Censor Board, and awaits clearance from their National Media Council (NMC).

[We knew this was coming, though]

The bold dresses worn by the ladies in the film & the fun being made of Arabs, not to mention the 'slang' and 'loose language/dialogues' were bound to be troublesome for the film's crew. 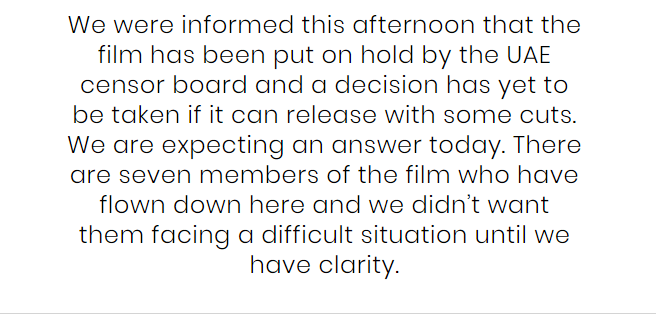 We certainly HOPE that directors keep Pakistani films 'clean and tidy' and focus on the scripts of their movies, rather than exposing women, loose talk and white chicks in song videos. Good luck, team!