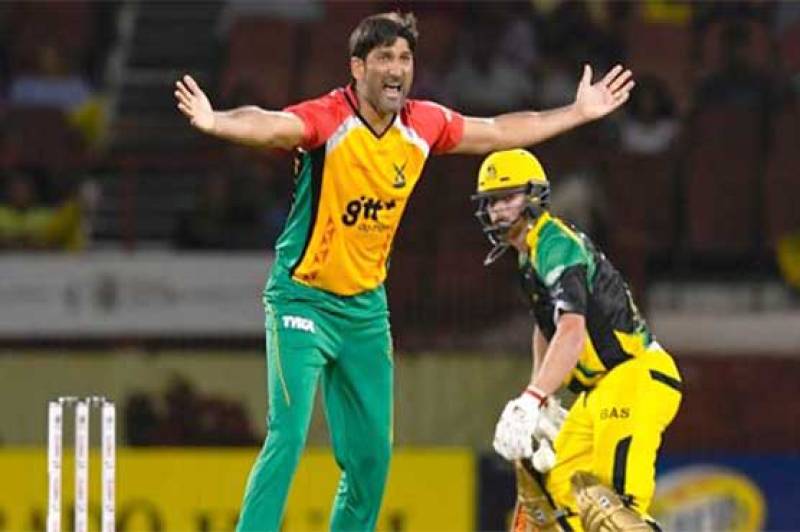 Barbados Tridents won the toss and put Sohail Tanvir’s Guyana Amazon Warriors into bat at Kensington Oval. The Warriors scored 158 runs for the loss of eight wickets in their quota of 20 overs.

While defending the target, Tanvir ripped through Barbados who were bowled out for just 59 runs in 13.4 overs. The left-arm bowler delivered an amazing opening spell of 4 for 2, and sent five batsmen to the pavilion in total for mere 3 runs.

Owing to his brilliant performance with the ball, Soahail Tanvir was declared man of the match.-Online