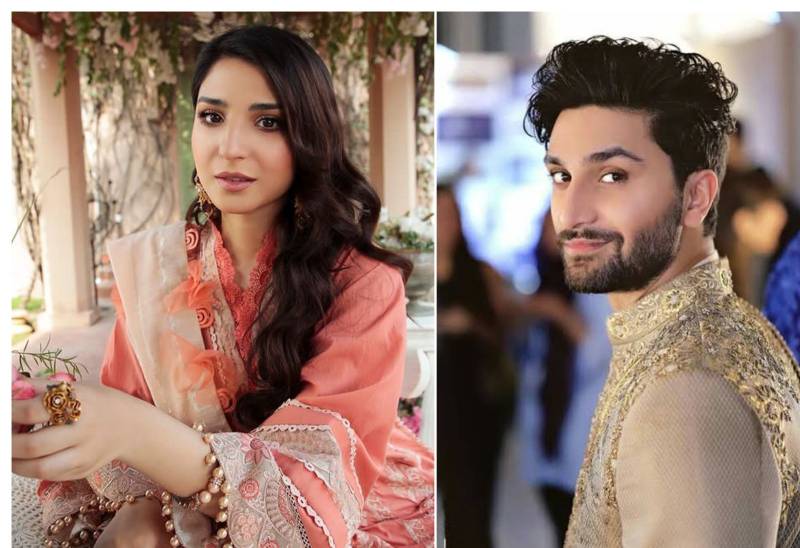 Lollywood diva Ramsha Khan has been riding high on the success of her popular drama serials Hum Tum and Sinf e Aahan.

The Shehnai star has slowly yet surely cemented her position as one of the most bankable stars and continues to create havoc with her spectacular talent.

However, Ramsha landed in hot waters after she praised her Hum Tum co-actor Ahad Raza Mir. It is pertinent to mention that Ahad has Sajal Aly have parted ways and ever since their separation netizens have been trolling him.

Khan applauded her co-star and stated, “He’s a wonderful human being, He’s a gentleman and he’s really funny; he’s got a great sense of humour and he’s a fantastic actor.”

However, the Ghisi Piti Mohabbat actor's praise for Ahad didn’t go well with the netizens and they burst out with criticism for the actors. 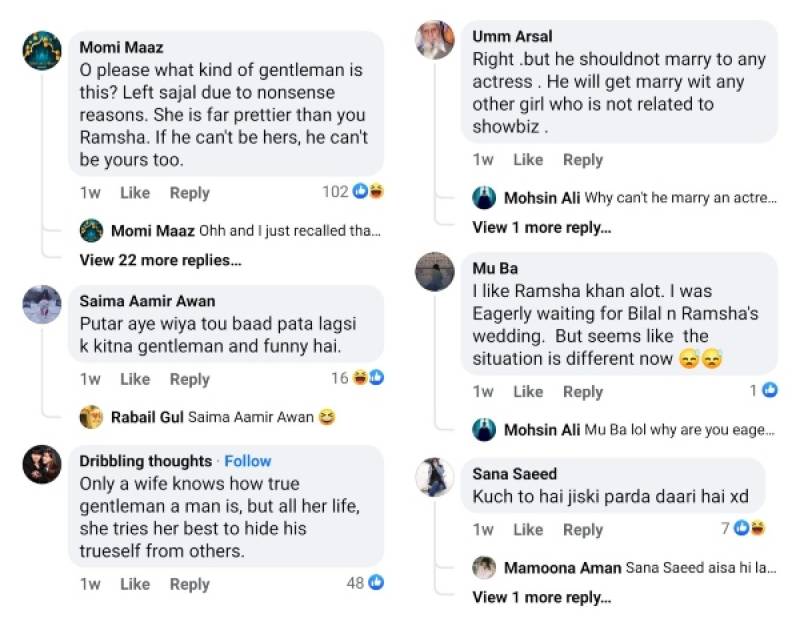 The internet grilled Ramsha and Ahad simultaneously. The keyboard warriors were of the viewpoint that if he was a gentleman he would not have left Sajal.

Lollywood diva Ramsha Khan celebrating her birthday and the rising star has been rained with love and best wishes by ...