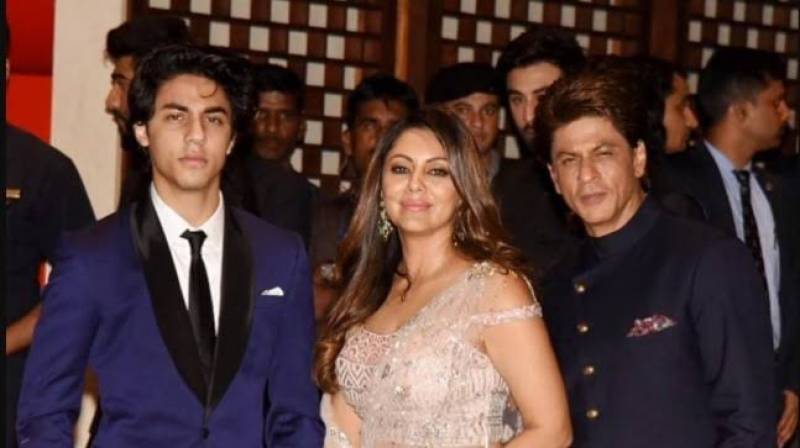 According to the Indian media, the 23-year-old requested the jail authorities to arrange a video call so that he could wish his parents.

The Khan family has been swept up in legal troubles as Aryan was arrested on October 3 and was sent to judicial custody on October 7. He has been locked inside a special barrack of Arthur Road Jail since October 8.

Meanwhile, the mood at Mannat is gloomy ever since he has been detained by the Narcotics Control Bureau. Several celebrities, including Salman Khan, Hrithik Roshan, Twinkle Khanna and Sussanne Khan, have shown their support for Shah Rukh in the aftermath of Aryan’s arrest.

Reports also suggest that Gauri will be visiting Aryan in Arthur Road Jail. Her visit comes a few days after SRK visited his son in jail.

On the other hand, Ananya Panday was summoned to the NCB office for questioning for the third time on Monday. She is being questioned in relation to WhatsApp chats with Aryan Khan and a few suspicious financial transactions.