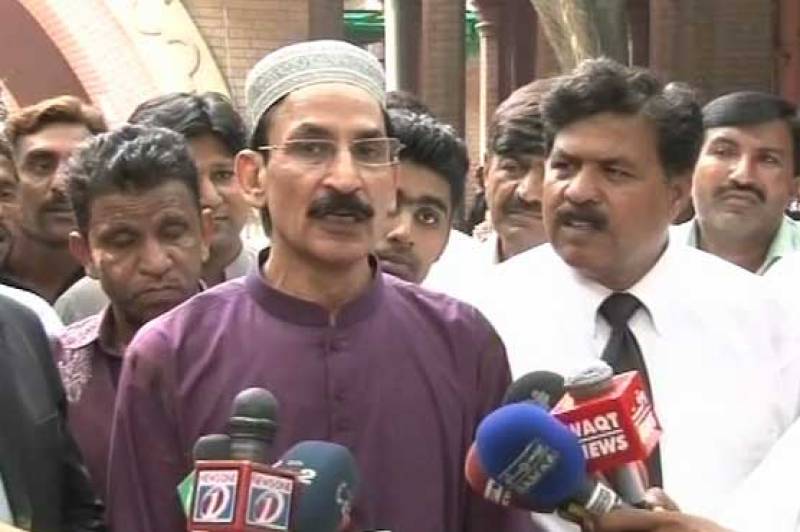 Advocate Ishtiaq Chaudhry filed a plea on his behalf in the court.

The petition stated India has been violating ceasefire treaty and targeting civilians along Line of Control (LoC) and Sialkot Working Boundary and that meanwhile Indian films are being screened in Pakistan.

It further denounced the screening of Indian movies saying there was no sensible approach behind this. The plea also blames India for funding terrorist organisations to fan the fire of violence in Pakistan.