You may have been pronouncing Rihanna's name wrong your entire life 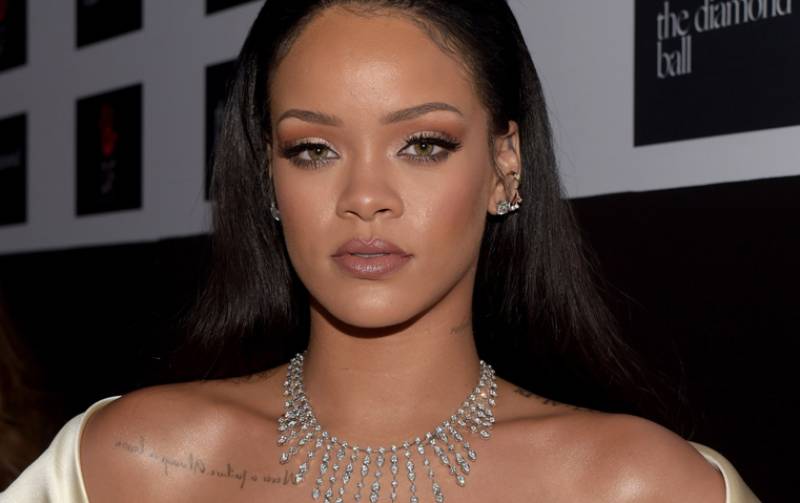 LAHORE - Rihanna fans were shocked to discover they had been mispronouncing the singer's name after she introduced herself in a video for British Vogue.

Rihanna appeared in a video for British Vogue and introduced herself not as “Ree-ah-na”, which is how most people pronounce the “Umbrella” singer’s name, and instead pronounced it as “Ree-anna.”

First look at @Rihanna's Fenty collection at her pop-up in Paris: https://t.co/KU0Uqg8Vlt pic.twitter.com/dseHhqadQu

It shouldn’t have come as such a surprise, though. Back in 2012, Rihanna tried to set the record straight about the correct pronunciation of her name in a red carpet interview and she tried to teach the world again in 2015 in a video that has re-surfaced on Instagram.

In response to one Vogue video, a Twitter user thanked Rihanna for how she pronounces her name.

“Thank you @Rihanna for pronouncing your name, my daughter’s name is Brianna but people pronounce it Brionna, similar to yours,” the tweet reads.