'I don't need a man in my life,' says Urwa Hocane 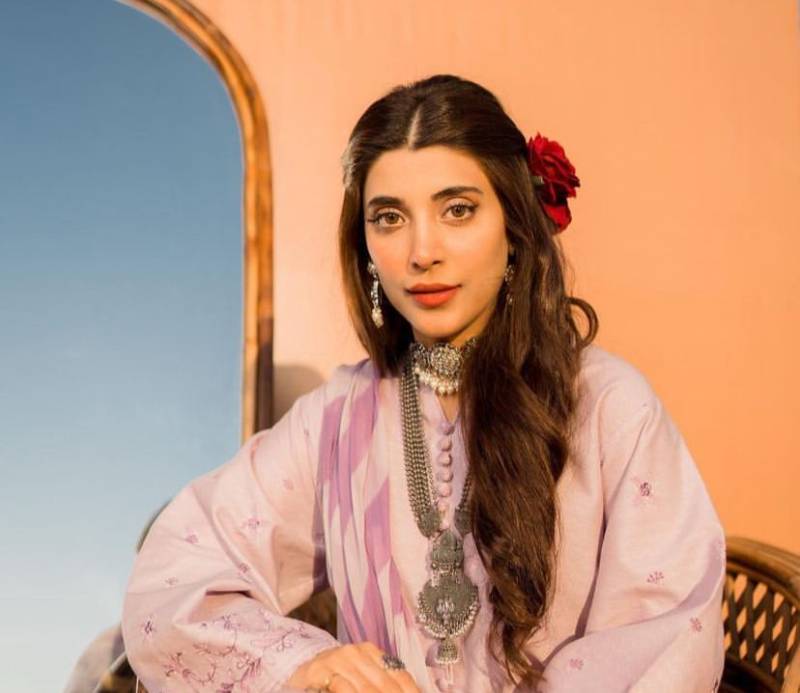 An actress par excellence, Urwa Hocane is undoubtedly a star performer whose plethora of drama serials like Mushk, Udaari and Neeli Zinda Hai are admired by the audience.

With killer looks and a charming persona, Hocane loves to dabble in versatile roles as far as her impressive resume is concerned.

Her latest comments have left fans baffled. She was spotted in an interview with “Gloss ETC By Maliha Rehman”.

Speaking about being an independent woman, Urwa said, “I started working as a VJ at the age of 17, but actually I the first time I started earning was the age of 14 when I started giving tuitions.”

On the professional front, Urwa Hocane's performance has been praised in drama serials Badzaat and Amanat opposite Imran Abbas and Saboor Aly.

Lollywood diva Urwa Hocane is a talent powerhouse who has wooed the audience with her charismatic performances in the ...