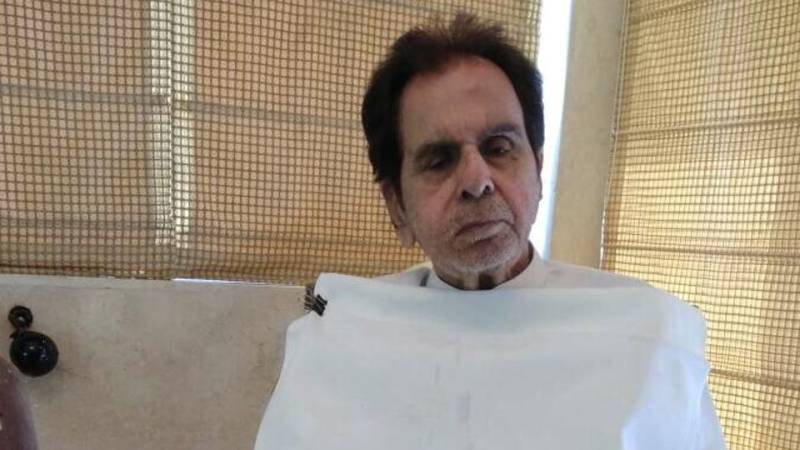 NEW DELHI - Veteran actor, Dilip Kumar who was admitted in the Lilavati Hospital, is doing fine and has been discharged from the hospital on Wednesday. 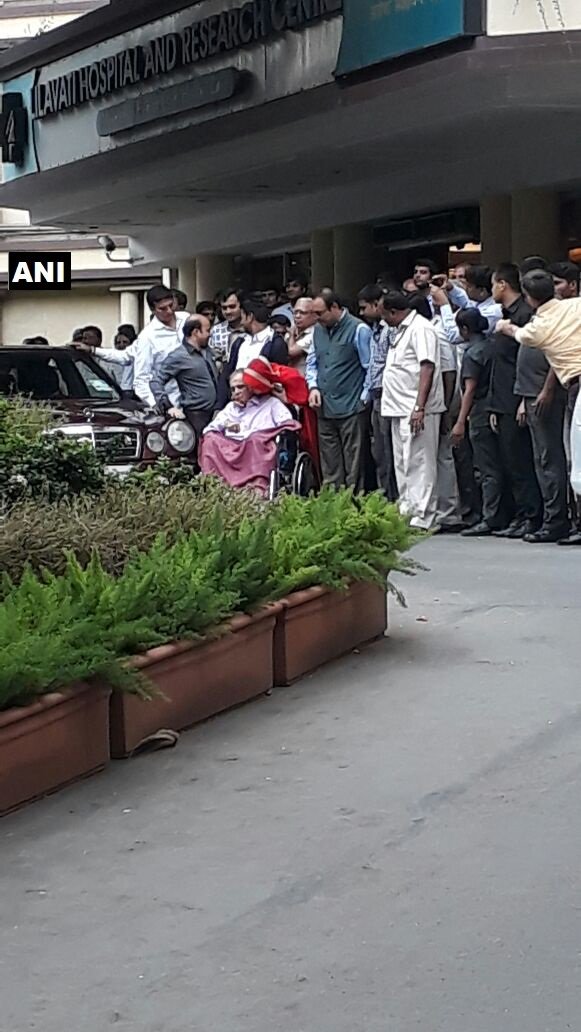 Dilip Kumar’s wife and veteran actor, Saira Banu said, “Dilip ji is totally fine and I am waiting to take him home today. Waiting for doctor to discharge him.”

The 94-year-old actor’s Twitter handle too posted the news, telling, “Saab will be discharged from Lilavati Hospital at 4pm. This is one great news. I’m on my way to the hospital. -FF”

The legendary actor was admitted to Mumbai’s Lilavati hospital on August 2 due to kidney issues. As per Lilavati Hospital, his all vital parameters are reported to be stable.

3/ team has given the green signal to take Sahab home today.

Message from Saira Banu:
By the grace of Allah, Dilip Sahab is under the care of Dr. Nitin Gokhale, Dr. Arun Shah of Lilavati Hospital...1/

This is the third time the actor has been admitted to the hospital. In April last year, he was hospitalised due to fever and nausea.

Last seen on the big screen in Qila in 1998, the actor was honoured with the Dadasaheb Phalke Award in 1994 and the Padma Vibhushan in 2015.