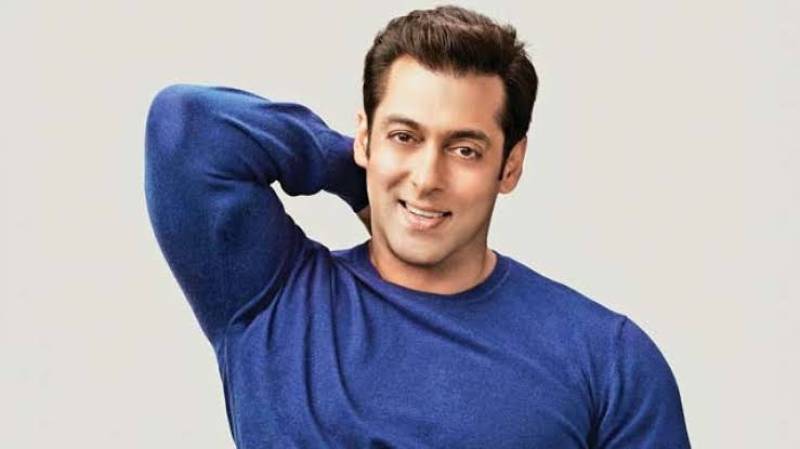 COVID-19 has rocked the entire world and it didn’t even spare the Btown celebrities. The superstar Salman Khan’s staff tested positive for COVID-19 leaving fans worried for Salman Khan’s health. The speculations flew that Salman Khan has went into isolation to avoid inContact further.

India Today reported that the superstar and his entire clan tested negative for coronavirus and is perfectly fine. Breathing sigh of relief, the fans wished for his good health.

“The staff members, who are showing very mild symptoms, have been admitted to a city hospital. Their treatment is being taken care of by Salman. He was not in immediate contact with either the driver or his cooks, but was anxious for a few days. However, he has shown no symptoms for over the last seven days and so, is all geared up for the Bigg Boss shoot today at Filmcity Studio,” a source told Mumbai Mirror.

Currently the ‘Dabang’ star is hosting Big Boss season 14 and the buzz has it that about 50percent of the cast and crew of Big Boss is COVID positive.

Colors has rubbished all such rumors stating that all the cast and crew have been tested and the SOP’s are being followed strictly.