Justin Bieber refuses to get a prenup 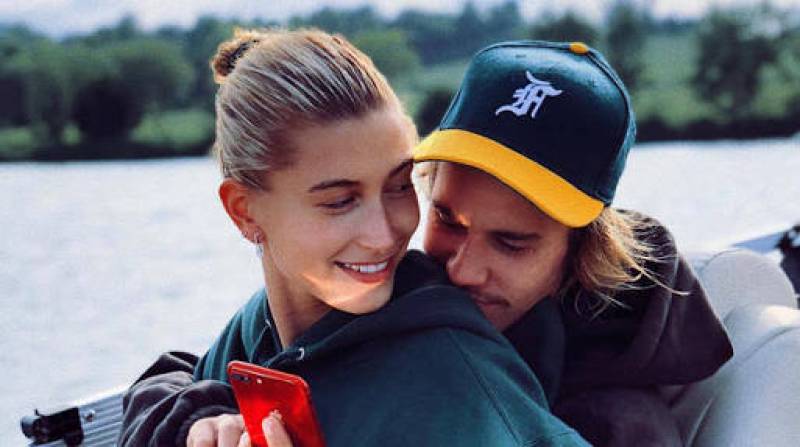 Justin’s legal team and management is again bothered by his decisions. His assets worth $265M are at stake and he seems to be reluctant about the situation. He refuses to get a prenup when he marries fiancé Hailey Baldwin. 24 year old singer is very religious and wants to be married forever as divorce is not an option for him, ever.

21 year old Baldwin is worth $5-$10M with her good income from her modeling career. However an insider told Dailymail “Justin is being naive—Justin’s family and management hope that he and Hailey work out but at the same time they want him to protect his assets.” This is not it there has been a lot of confusion already with the couples current relationship status.

Last week the couple went to the court house to get their marriage license. Her uncle Alec Baldwin said at the Emmys “They just went off and got married and I don’t know what the deal is.” However Hailey took over twitter and denied getting married. She wrote “ I understand where the speculation is coming from, but I’m not married yet.” An insider told People last week “They went ahead and did it without listening to anyone—they’re going to have a big blowout in front of God and everyone they love.”

It is now rumored the couple with have a crremony next week in Canada. Also Justin has applied for Canadian Nationality and wants to live a simple life for he should be prepared as life after marriage is different. A source close to Hailey told Dailymail Hailey ‘feels civil ceremony and the real wedding are two different things.’