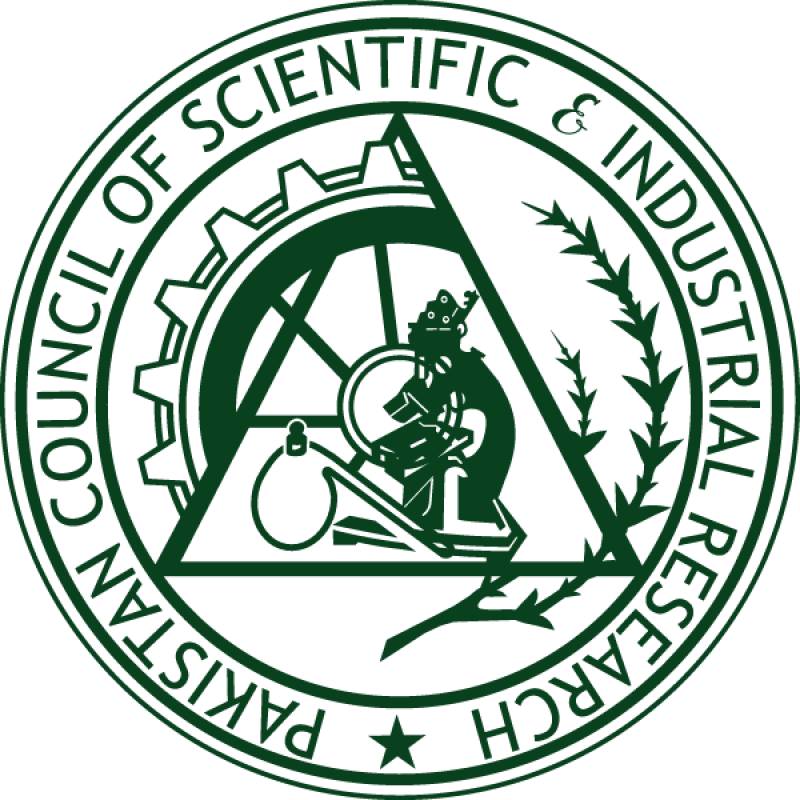 LAHORE (Staff Report) - The Lahore High Court (LHC) on Wednesday ordered de-sealing of the Pakistan Council of Scientific and Industrial Research (PCSIR) Laboratory, which was sealed by the Excise and Taxation Department over the non-payment of property tax.

However, the provincial Excise Department, through a notice, had asked the petitioner to pay Rs. 22 million as property tax for the period between 1996 and 2016 and proceeded to seal the PCSIR Lab building over non-payment, he added. He said that the step had affected research work and administration affairs of the Laboratory. The counsel requested the court to set aside the notices, as they were illegal.

However, a provincial law officer opposed the request saying that the property tax could be recovered from such institutions.

At this stage, the court observed that it was de-sealing the Lab in the public interest, but added that this did not exempt the institution from paying tax.

"Apparently, it seems that the PCSIR lab was not a federal government institution, rather it was an autonomous institution and tax could be recovered from such bodies," the court added.

The court adjourned the hearing and sought the reply from the excise authorities till July 25.