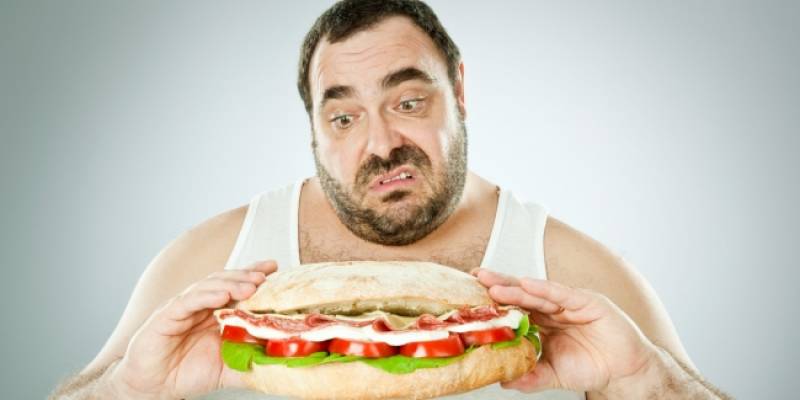 In an editorial in the British Journal of Sports Medicine, three international experts said it was time to "bust the myth" about exercise.

They said while activity was a key part of staving off diseases such as diabetes, heart disease and dementia, its impact on obesity was minimal.

Instead excess sugar and carbs were key.

The experts, including London cardiologist Dr Aseem Malhotra, blamed the food industry for encouraging the belief that exercise could counteract the impact of unhealthy eating.

They even likened their tactics as "chillingly similar" to those of Big Tobacco on smoking and said celebratory endorsements of sugary drinks and the association of junk food and sport must end.

They said there was evidence that up to 40% of those within a normal weight range will still harbour harmful metabolic abnormalities typically associated with obesity.

But despite this public health messaging had "unhelpfully" focused on maintaining a healthy weight through calorie counting when it was the source of calories that mattered most - research has shown that diabetes increases 11-fold for every 150 additional sugar calories consumed compared to fat calories.

And they pointed to evidence from the Lancet global burden of disease programme which shows that unhealthy eating was linked to more ill health than physical activity, alcohol and smoking combined.

Dr Malhotra said: "An obese person does not need to do one iota of exercise to lose weight, they just need to eat less. My biggest concern is that the messaging that is coming to the public suggests you can eat what you like as long as you exercise.

"That is unscientific and wrong. You cannot outrun a bad diet."

But others said it was risky to play down the role of exercise. Prof Mark Baker, of the National Institute of Health and Care Excellence, which recommends "well-balanced diets combined with physical activity", said it would be "idiotic" to rule out the importance of physical activity.

A Food and Drink Federation spokeswoman said: "The benefits of physical activity aren't food industry hype or conspiracy, as suggested. A healthy lifestyle will include both a balanced diet and exercise."

She said the industry was encouraging a balanced diet by voluntarily providing clear on-pack nutrition information and offering products with extra nutrients and less salt, sugar and fat.

"This article appears to undermine the origins of the evidence-based government public health advice, which must surely be confusing for consumers," she added.