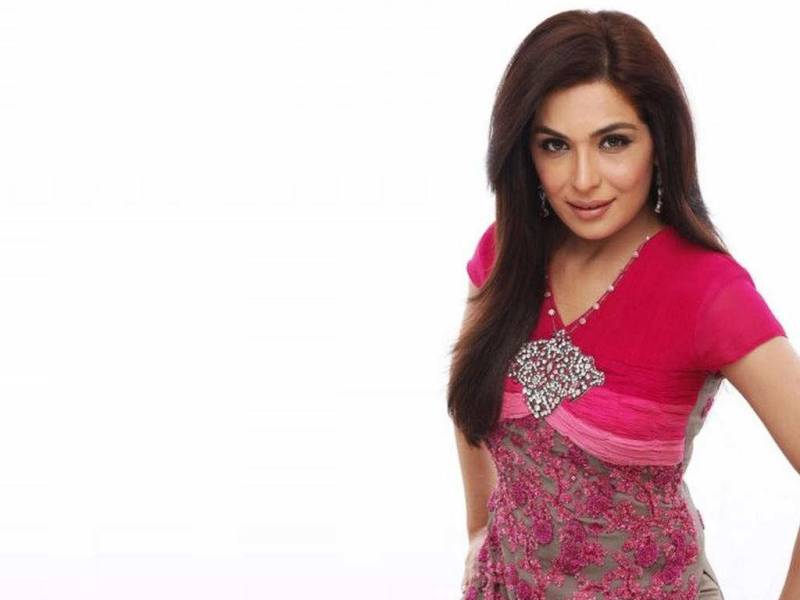 LAHORE (Staff Report) - A civil judge on Friday issued arrest warrants for Lollywood actress Meera for her failure to appear before the court.

The judge has ordered Defence-A police to produce her before the court on on September 17. 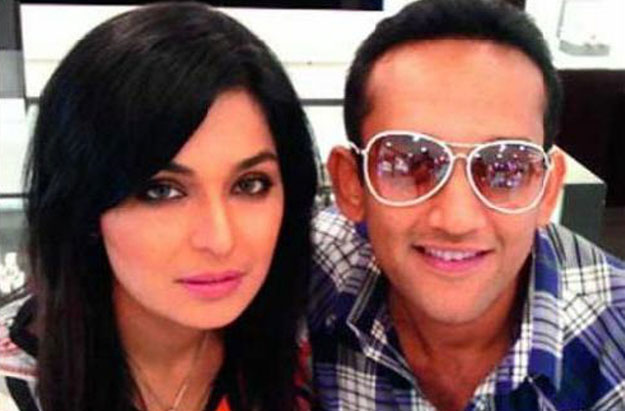 The court had issued several notices to Meera ordering her to appear before the court in a case filed by her husband Atiq-ur-Rahman.

Despite repeated notices, the famed actress did not pay any heed to the legal summons forcing the court on Friday to issue arrest warrant. 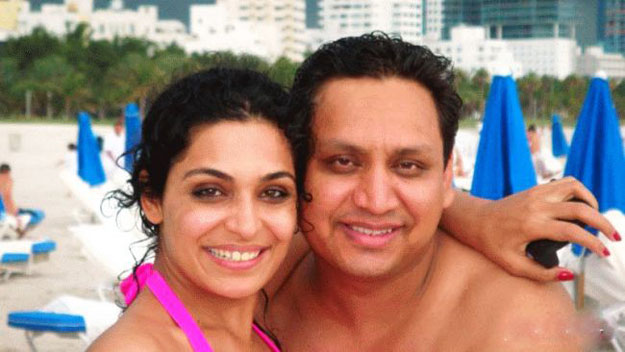 Meera’s self proclaimed husband claimed in his application that the actress married another man before legally divorcing him first. She is committing fornication. It is against Islam and the law of Pakistan.