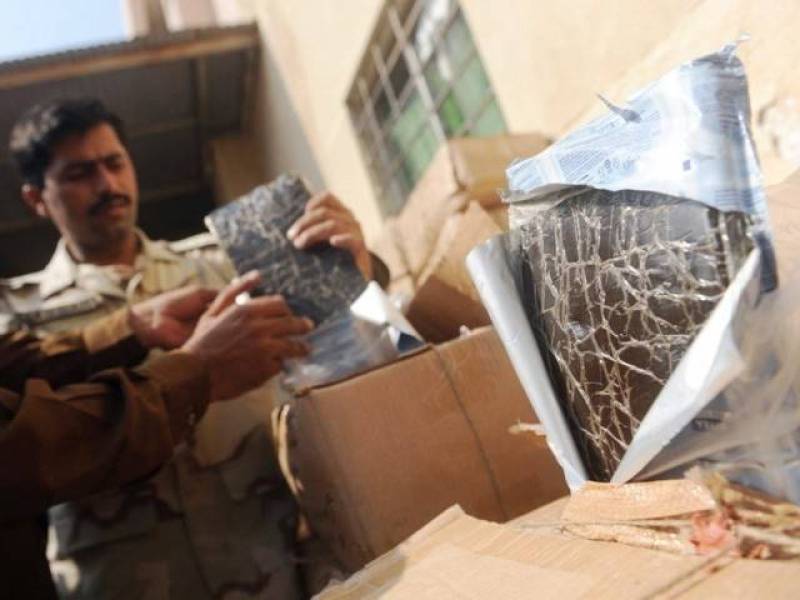 RAWALPINDI (Web Desk) - The Anti-Narcotics Force (ANF) has recovered 276 kilograms of drugs worth one hundred and ninety-four million rupees from different parts of the country.

According to ANF, the operations were conducted at Lahore, Faisalabad, Kasur, Sheikhupura, Peshawar, Quetta and Turbat.

The cases have been registered at respective ANF Police Stations and further investigation is underway.