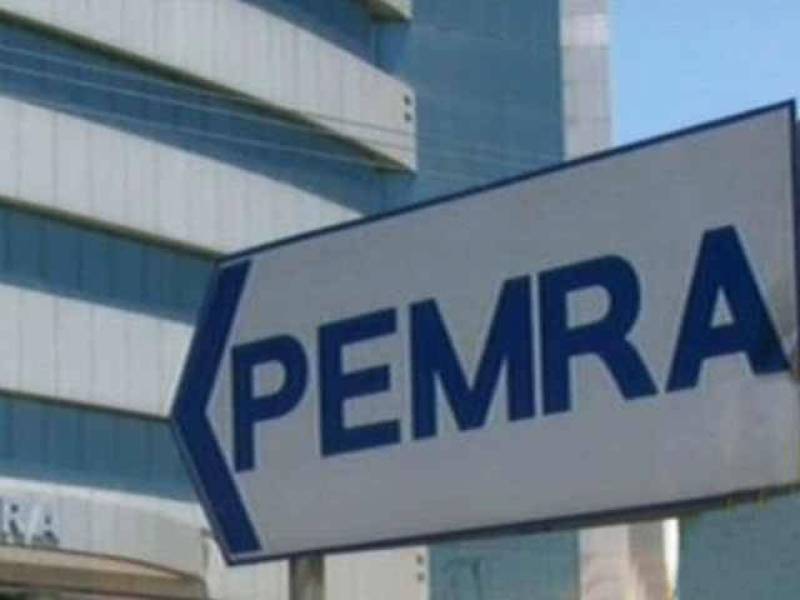 LAHORE - Pakistan Electronic Media RegulatoryAuthority (PEMRA) on Wednesday issued show cause notice to Channel 24 for not showing Gilgit-Baltistan as part of Pakistan.

In the notice, it is stated that the said channel on Tuesday morning about 9:30 am telecasted an analysis in which the impression was given as if GB was not part of Pakistan and this was against national interest.

The notice further said that apparently, the Channel 24 followed the stance of Indian Prime Minister and Indian media. At a time when Pakistan is highlighting Indian atrocities on Kashmiris.