Pakistan will not unilaterally limit its nuclear program: Maleeha Lodhi 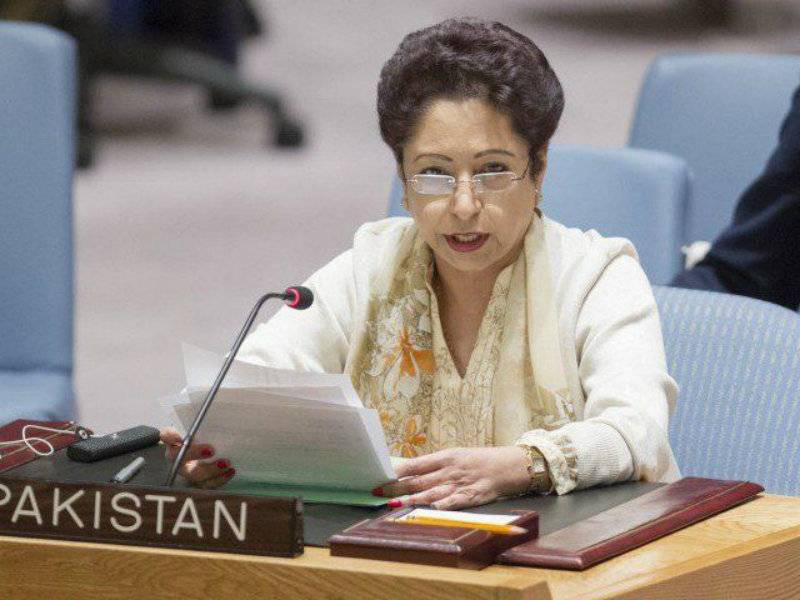 "Pakistan’s nuclear program cannot be limited," Lodhi said while addressing a joint press conference with Foreign Secretary Aizaz Chaudhry in New York on Tuesday. "The world should first put an end to nuclear activities undertaken by India," she added.

The Pakistani envoy to UN added that Prime Minister Nawaz Sharif has made it clear that the proposals which were expected from Pakistan should also be implemented by India.

Obama takes a few steps back at the UNGA

The foreign secretary further urged the world to put pressure on India to be a good neighbor. He also told the media that the Pakistani primer, in his address to 71st session of UNGA, will highlight the Indian interference across the border.