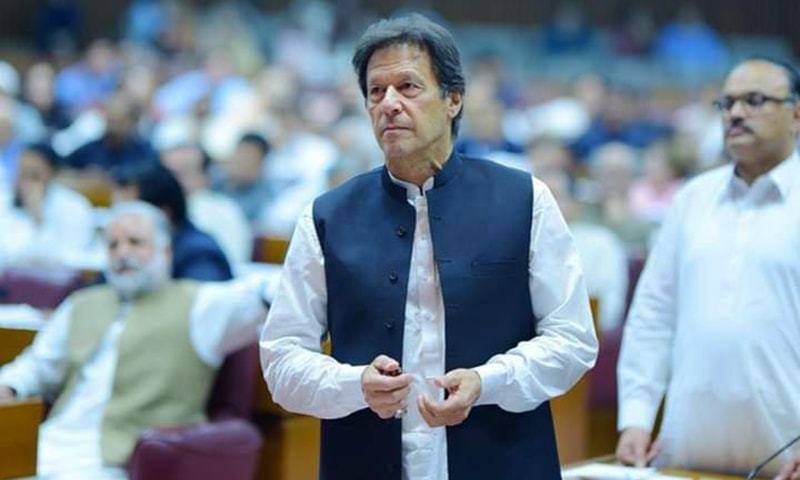 ISLAMABAD – Prime Minister Imran Khan has said that the people and their faces who appeared in All Parties Conference (APC) were very clear to the entire nation.

Talking to the ministers and the government’s spokespersons in Islamabad, Imran Khan said the governments always led in democratic setup and the state institutions functioned under the elected-government.

“The state institutions are functioning in their limits,” the Prime Minister said on Monday.

He asked the ministers and the spokespersons of the government to counter the narrative of APC with logical arguments.

Shibli Faraz, Fawad Chaudhary and Asad Umar have been tasked to speak on the point of view of the government.

“The Opposition parties are criticizing the state institutions only to cover their corruption,” said Imran Khan.

“Neither we have been black mailed earlier nor shall we be in the future,” he said categorically while rejecting the stance of the Opposition’s All Parties Conference.

He added: “the entire nation is standing by the state institutions,”.

The Prime Minister vowed to keep continue the process of accountability, saying that all state institutions were on one-page and their unity was guarantee of the country’s power.