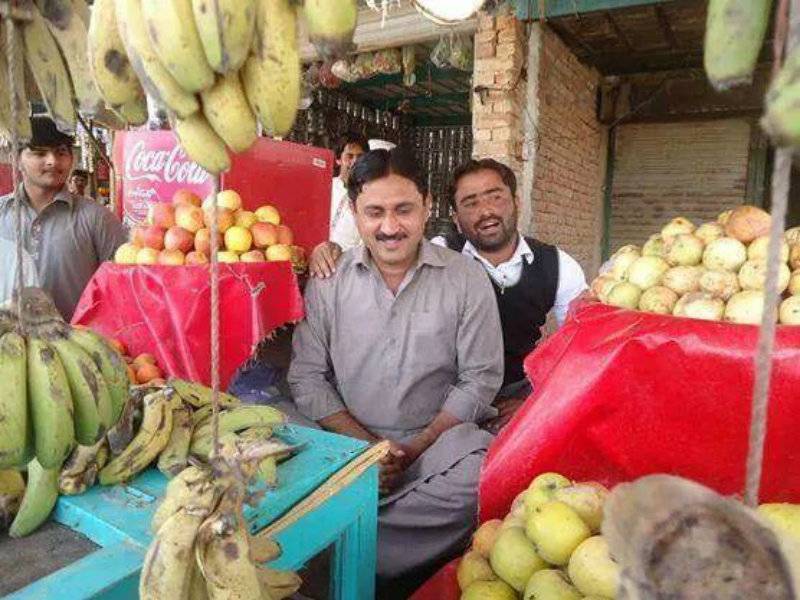 ISLAMABAD (Staff Report) - The Election Commission of Pakistan (ECP) has released details of assets owned by the members of parliament of 2014-15,

According to the details of assets owned by the members of parliament available on ECP’s website, Jamshed Dasti has been declared as the poorest parliamentarian with total assets of Rs 2,653.

Prime Minister Nawaz Sharif has Rs 1.96 billion and has no property abroad while his son Hussain Nawaz has sent him R s 210.5 million from abroad. The prime minister also owns property worth Rs 250 million on Upper Mall in Murree. The PM received agricultural land worth Rs 1.7 billion share from legacy and gifts.

Kalsoom Nawaz, the spouse of Prime Minister Nawaz Sharif, owns property worth Rs100 million on the Hall Road in Lahore. She does not own any business abroad.

According to media reports, PTI chief Imran Khan has no assets abroad and according to him his residence at Banigala, which has a total worth of Rs 750 million, was gifted to him. His residence in Zaman Park, Lahore, is valued at Rs 220 million and a jeep worth Rs 5 million. He also owns a luxury flat at Shahara-e-Dastoor and owns two cows and one buffalo worth Rs 0.3 million. He has no business abroad. His total assets were Rs 1.31 billion worth.