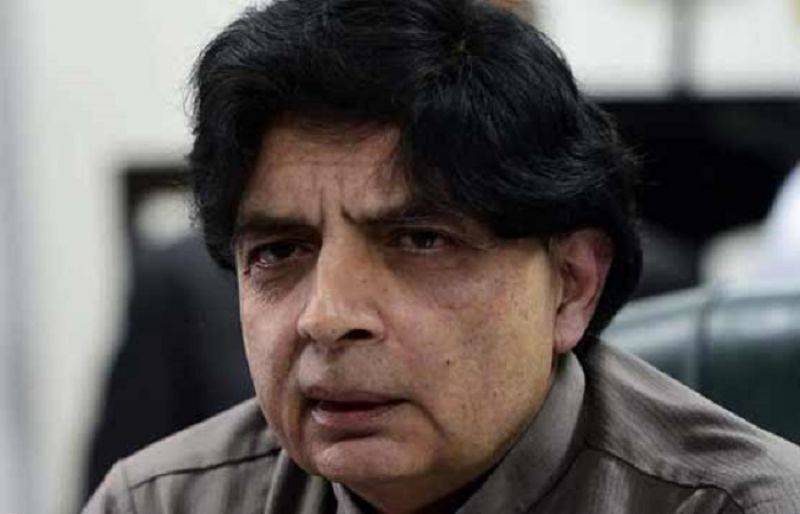 Federal Information Minister Firdous Ashiq Awan while denying such reports said that the Pakistan Tehreek-e-Insaf (PTI) would not consider appointing someone as the chief minister who is unacceptable for the party.

Firdous, who has just replaced Fawad Chaudhary as the government’s mouthpiece, categorically rejected the notion that Chaudhry Nisar Ali Khan is a strong candidate to replace CM Usman Buzdar.

She also rejected any connection between Ch Nisar taking oath as MPA and getting active in politics to him becoming the next chief minister.

“Why would PTI consider appointing someone as chief minister who is unacceptable for the party?” she said.

Rumor has it that Chaudhry Nisar is expected to take oath as Member Punjab Assembly next week.

According to media reports, the senior politician will take the oath on April 24.

Nisar contested election as independent candidate but he could not succeed on national assembly seats and he met defeat at the hands of Chaudhry Ghulam Sarwar of PTI. However, he succeeded on provincial assembly seat and he has not taken oath so far.