Kidnapped girl manages to run away after 6 months, reveals all about the gang involved 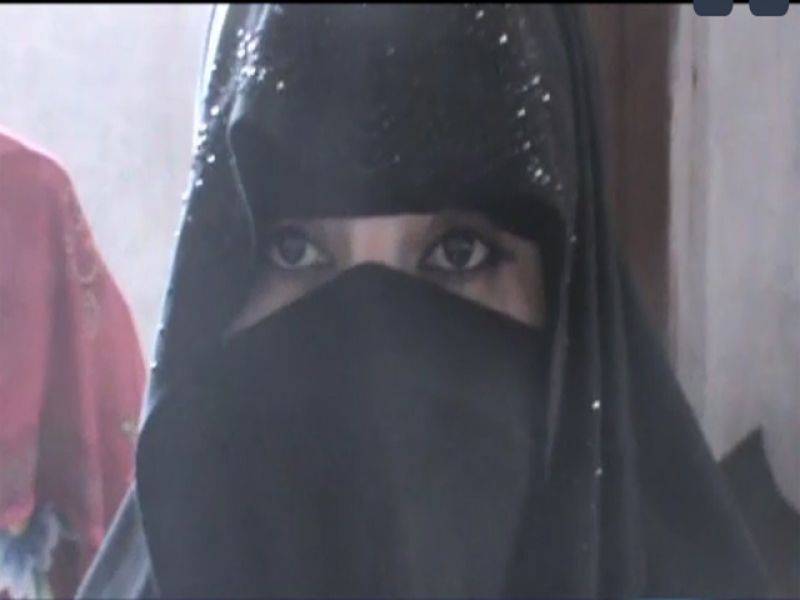 CHITRAL (Web Desk) - Apart from child lifting, women kidnapping is also on the rise in Punjab and a teenage girl fortunate enough to get free from clutches of kidnappers has revealed shocking details about the gangs involved in the heinous act.

Detailing the harrowing experience of kidnapping, a girl from Chitral expressed that she was first lured into marrying but as she refused, she got kidnapped.

The culprits then took her to Punjab as she was unconscious where they sold her for 0.6 million rupees. The teenager was confined in a dark room for a painstakingly lengthy period of six months.The girl claimed to have been molested by the culprits as well.

The girl maintained that people from Peshawar, Punjab and Chitral were members of the gang involved in women kidnapping and trading.

The kidnapped girl who was lucky enough to get free from kidnappers urged the top leadership of the country to provide her justice.